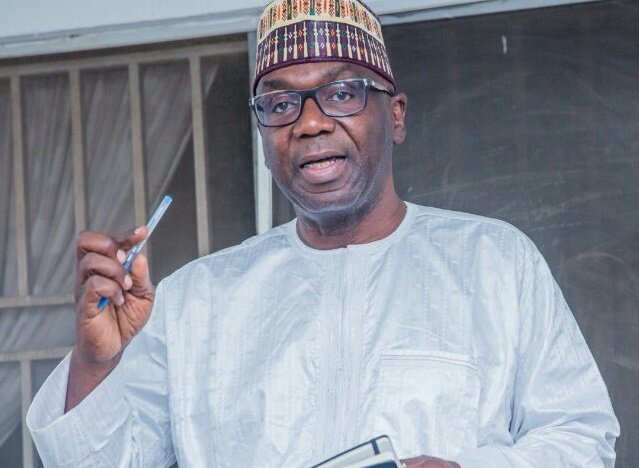 Kwara State Governor, AbdulRahman AbdulRazaq, has imposed a curfew in Offa and Erin-Ile towns after fresh hostilities broke out between the two communities

According to his spokesperson, Rafiu Ajakaye, the curfew will be in force between 6 p.m. and 8 a.m. till further notice.

Recall that violence had broken out on Thursday between residents of the two neighbouring communities. The clash started from a fight among road transport workers on Wednesday.

Residents living at the boundary of the two communities who spoke with PREMIUM TIMES said they heard sporadic gunshots on Thursday afternoon but could not say if there were casualties.

Students of the Federal Polytechnic Offa, located at the boundary area, were seen fleeing in a couple of video clips obtained by PREMIUM TIMES.

The spokesperson of the police in the state, Ajayi Okansanmi, said officers had been deployed to restore normalcy to the areas.

“We have already dispatched police officers there to see what is going on,” he told our correspondent.

“The curfew takes immediate effect from 6p.m. today Thursday March 3, 2021. Security agencies have been deployed to enforce the curfew. While security forces on ground are to maintain the peace, military reinforcements from Sobi Barracks and the Mobile Police force from Ilorin have been deployed immediately,” the governor’s spokesperson said.

“All residents are hereby directed to withdraw from the streets of Offa and Erinle and all contested areas immediately. Residents are to stay indoors until the curfew is reviewed,” he advised.

Related Topics:Kwara State
Up Next