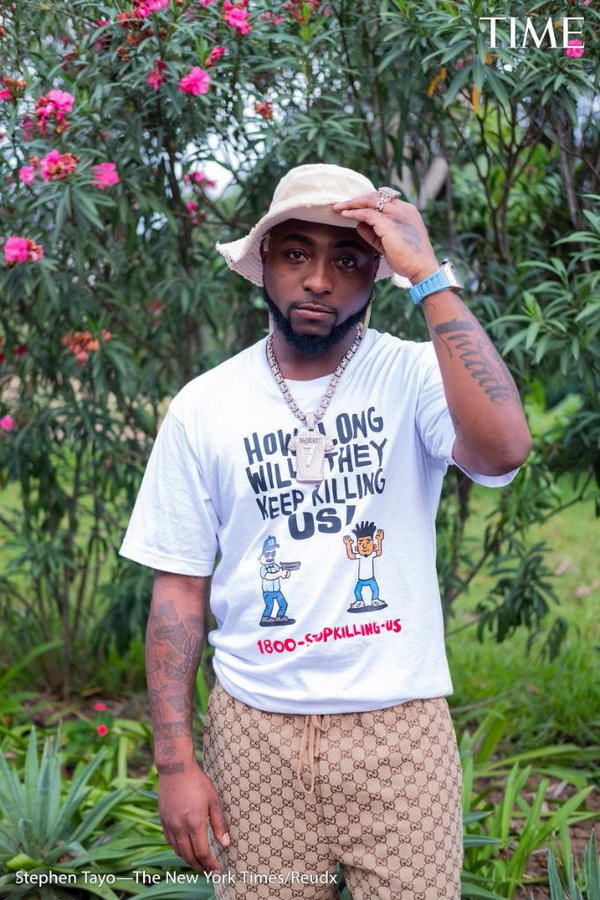 A video showing Nigerian singer, Davido holding hands with a lady identified as Mya Yafai. is circulating the internet and has stirred reactions from Nigerians.

Davido who is on holiday with his team in St. Maarten was pictured alongside the Atlanta-based model as they arrived for an event at the Caribbean island.

The video of the two is trailing allegations that Davido’s relationship with his third babymama, Chioma Rowland, has crashed and Mya Yafai, who last dated American female rapper, Young M.A. is his new partner.

However, the video and the alleged relationship has since stirred reactions from Nigerians online. While some claim the video is unfair to Chioma’s input in their relationship, some argue that the break was bound to happen.

Davido’s relationship with Chioma was the talk of the town in 2018. The singer dedicated his love hit track, Assurance and 1 Milli to Chioma.

NewsWireNGR brings you some of these reactions: