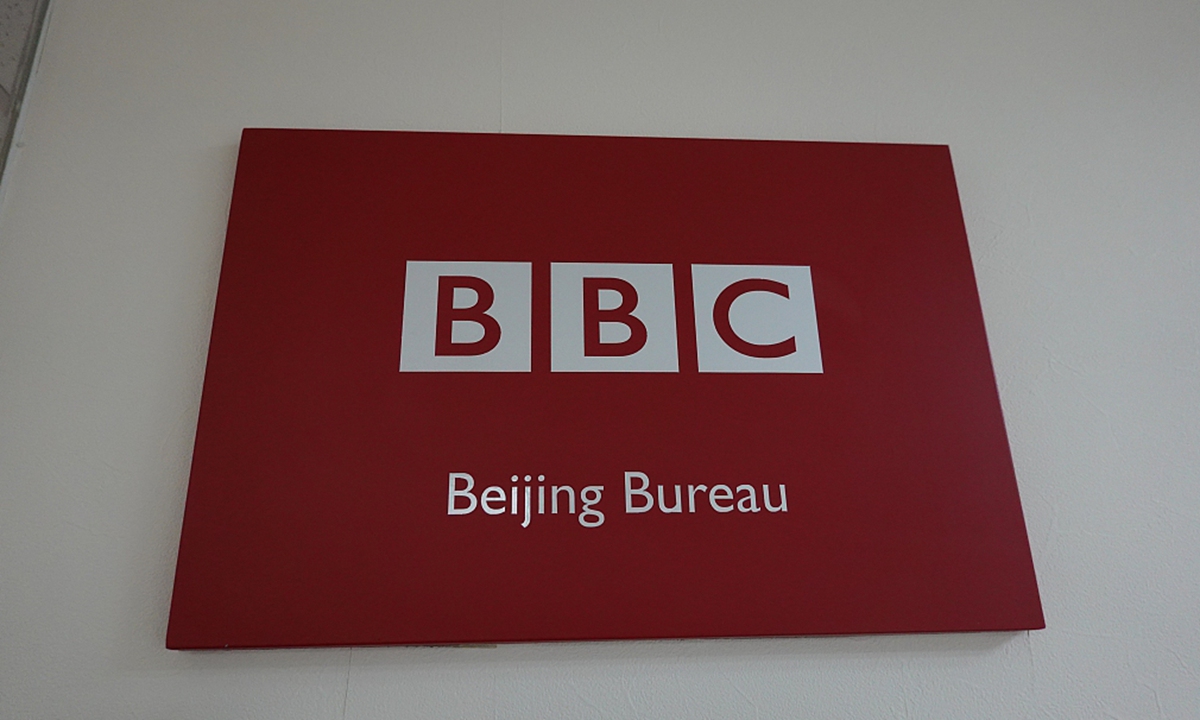 BBC World News has been barred from airing in China, the National Radio and Television Administration (NRTA) announced, saying some BBC’s reports on China infringed the principles of truthfulness and impartiality in journalism.

Suspending the broadcast of BBC World News means that BBC program cannot be received anywhere in the Chinese mainland, as China won’t provide local resolution analysis service to the broadcast company anymore, said Wang Sixin, a professor of law at the Communication University of China.

He said that the high-profile announcement, on Chinese New Year’s Eve, is to show China’s attitude, and attract more public attention. “The BBC does not even bother to hide its anti-China rhetoric, commissioning an anti-China so-called ‘expert’ for research and use fabricated materials to slander China. It deserves such punishment,” said Wang.

BBC’s recent reports on China, either on Xinjiang governance or the once epidemic-hit Wuhan, have drawn fierce criticism in China.

Britain and China have been exchanging barbs for months over China’s crackdown on dissent in Hong Kong, concern over the security of Huawei technology and the treatment of Uygurs in China’s Xinjiang region.

On Thursday, Britain’s Ofcom revoked the licence of CGTN, the English-language sister channel of state broadcaster CCTV, after concluding that the Chinese Communist Party had ultimate editorial responsibility for the channel.

Minutes later, China’s foreign ministry issued a statement accusing the BBC of pushing “fake news” in its Covid-19 reporting, demanding an apology and saying that the broadcaster had politicised the pandemic and “rehashed theories about covering up by China”.

Biden to sanction Nigeria, other countries over oppressive LGBTQ rights