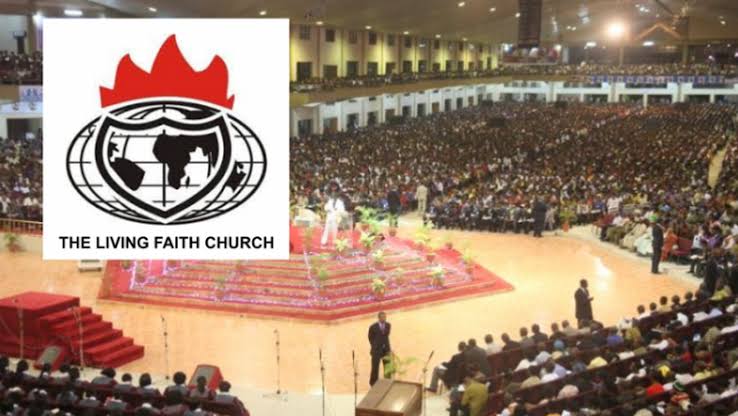 Afolabi Samuel, a Pastor of the Living Faith Church popularly known as Winners Chapel has bagged a 3-year jail sentence by the Lagos State Special Offences Court after being found guilty of stealing $90,000 and N4.5 million that belonged to the church.

Samuel who was the church accountant and treasure was arraigned before Justice Mojisola Dada on a two count charge of conspiracy and stealing by the Economic and Financial Crimes Commission.

He was accused of conniving with a Blessing Kolawole, an employee of the Covenant University who is at large took advantage of their positions to convert public money and convert it to personal use.

Having heard plea by the Counsel representative to temper justice with mercy, Dada gave him an option of N1 million fine and ordered him to refund the sum of $90,000 and N2,358,000.

Related Topics:Winners Chapel
Up Next