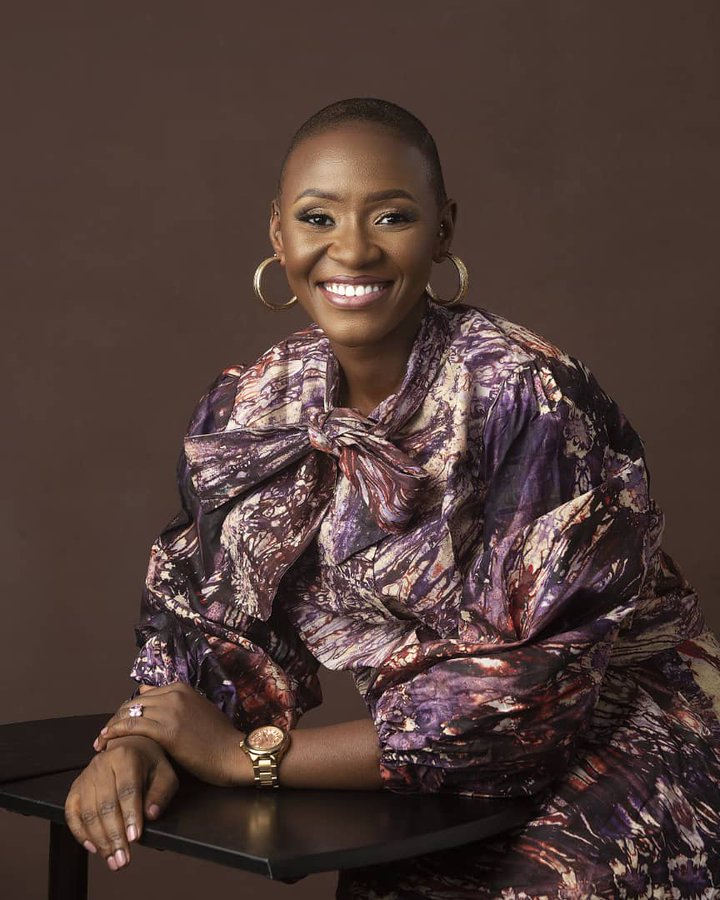 The Lagos State Governor, Babajide Sanwo-olu, @jidesanwoolu has approved the appointment of Arc. Gbolahan Oki as GM of the Lagos State Building Control Agency (LABSCA) and Adenike Dasola Oyetunde as the Senior Special Assistant to Mr. Governor on Persons Living with Disabilities (PLWD).

“Oyetunde’s appointment is in fulfillment of Governor Sanwo-Olu’s promise, on 30th December 2020, to appoint a Senior Special Assistant, during an interactive session and distribution of various support items to 364 physically-challenged persons at the State House in Marina,” the statement issued Sunday, reads in parts.

In a statement signed by the Lagos State Head of Service, @HMOKUNOLA1, Arc. Oki’s appointment was consequent upon the appointment and redeployment of the erstwhile General Manager of the Agency, Engr. (Mrs.) Abiola Kosegbe as Permanent Secretary, Ministry of Physical Planning and Urban Development with effect from 5th February 2021.

He noted that before his present appointment, Arc. Oki – a highly experienced professional, was the Lagos State Chief Resilience Officer, adding that the new General Manager had also served at the Lagos State Urban Renewal Agency from 2000-2012, among other State Agencies. While maintaining that the appointee made significant contributions and distinguished himself in all the positions he had held previously, Muri-Okunola disclosed that his appointment as GM, LASBCA is with immediate effect.

Similarly, the Lagos State Head of Service said the appointment of Adenike Dasola Oyetunde as the Senior Special Assistant to Mr. Governor on Persons Living with Disabilities (PLWDs), stems from the confidence in her capabilities and demonstrated commitment to the rights and well-being of PLWDs.

The Head of Service explained that she had served as Programme Manager, Ambassador, Volunteer and Fundraiser on Irede Foundation’s Amputees United Initiative since 2018, stressing that Oyetunde had also volunteered since 2014 with Belinda Gates Foundation, a Non-Profit International Organisation in promoting the well-being of persons living with disabilities.

Her appointment as SSA, PLWDs is also with immediate effect Muri-Okunola stated that following the approval of the appointments, Governor Sanwo-Olu charged the appointees to focus on improving service quality, adding that the present administration is fully committed to meeting the yearnings and aspirations of Lagosians.

“I’m not the enemy” – Segun Awosanya a.k.a Segalink explains why he backed the reopening of Lekki tollgate plaza