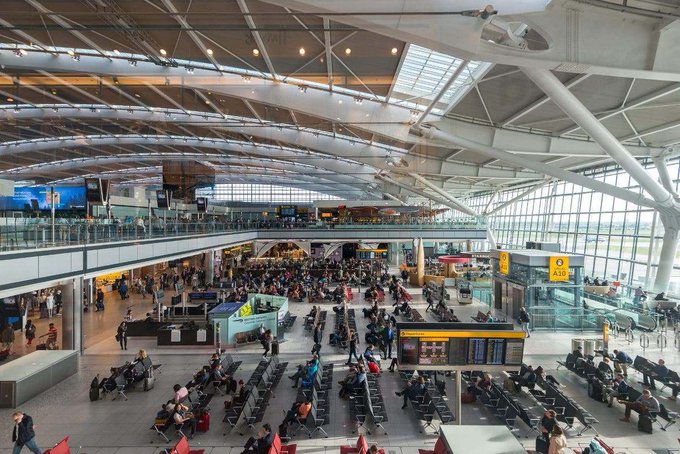 The total value of capital importation into Nigeria has recorded a huge decline from $23.9 billion recorded in 2019 to $9.68 billion in 2020, the lowest in three years.

According to the data released by the National Bureau of Statistics (NBS) on Friday, this is a decline of 59.65 per cent between 2019 and 2020.

According to the statistics agency in its full-year capital importation report, Nigeria recorded $1.06 billion in the fourth quarter of last year, a 26.81 per cent drop quarter on quarter.

The report shows that the largest amount of capital importation was received through other investments which recorded $783.26 million, followed by foreign direct investment and portfolio investment.

The United Kingdom topped the list of top sources of investment, while Lagos State emerged top destination of capital investment in the review quarter.