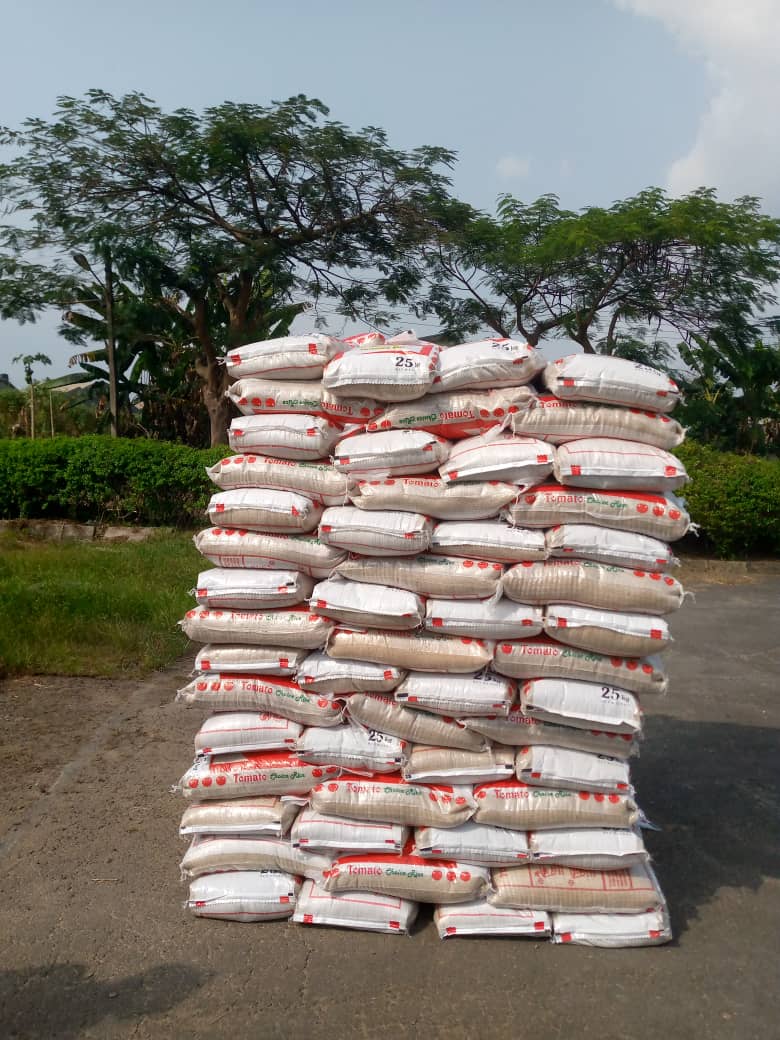 The Niger Delta Development Commission, this week shared over 1000 bags of rice, and cash gifts to individuals and groups, including political parties and people living with disabilities across the 18 local government area of the state.

The gesture, said to an initiative of the Ministry of Niger Delta Affairs and the NDDC was coordinated from Calabar the Cross River state capital

Hon. Orok Duke, the state coordinator of the distribution and a former speaker of the Cross River State House of Assembly, said the distribution was going on concurrently across the Niger Delta States, but this is the first time in Cross River that it will be done in such a way that it reaches small communities.

“For over 22 years these things have been coming in but nobody has received this amount and in such manner before. The mindset is that only militants and activist are to benefit, so they usually end up giving it to youth groups in Calabar south, Municipal and Akpabuyo axis. They have never extended beyond Akamkpa.

“So when I was giving this assignment I said Cross River has 196 wards and we got 1400 bags of rice. So on the first day, we shared to all the wards in the state, and then we shared with the leaders of APC and PDP, and then to the various youth groups, the physically challenged and then women.”

Orok said that he will ensure that no matter how small it is, the palliative gets to everyone in the state and not for some few elites that have always been the case.

On his part, Dan Obo, the state chairman of the National Youth Council (NYCN) said that he appreciates the gesture of the ministry and NDDC and while more needs to be done ro alleviate the plight of the people.

“I have seen what is being distributed and everyone is participating and in order. While more needs to be done, we appreciate this and as someone won’t be sleeping hungry today because of this.”

One of the beneficiaries, Ms Grace Ekanem said she was just told by her meeting chairperson to come to the venue and when she arrived she saw that they were sharing rice and she participated.

Grace suggested that gestures like this should be continuous to make people who stay in the grassroots to feel the impact of governance.