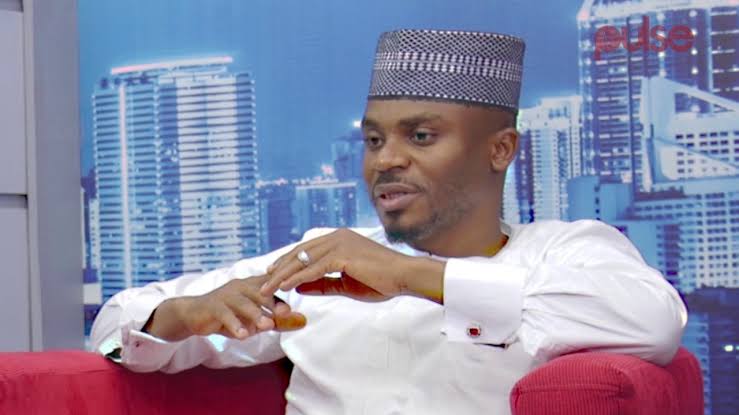 Bamikole Omisore; a public policy analyst and former aide to Ex-Senate President, Bukola Saraki says there is a lack of sincerity of purpose from the federal government in dealing with the Fulani herdsmen crisis currently plaguing the country.

Speaking on an episode of the NewsWireNGR podcast; #BeyondTheNews, the socio-political commentator dissected the issues surrounding the herdsmen/ community conflict and suggested answers to solve the lingering crisis.

Mr Omisore noted that the issue of farmers and herdsmen conflict has existed for long. But what has intensified the situation in recent years according to Omisore is the present government’s insincerity of purpose in tackling the matter.

Recall that on Monday, January 18, the Ondo State Governor, Rotimi Akeredolu had issued a vacation order to unregistered herdsmen who graze their cows along the state’s forest reserves. The governor said he gave the directive owing to the rising spate of kidnappings and insurgency in the state.

Reacting to that, Omisore said, “Let us be honest, Fulani, farmers, herdsmen issue has been going as far back as some of us were even born. What is different now at this particular moment is the quote and unquote, body language of the federal government in some of these issues.

Omisore added that the vacation order given by the Ondo State government was the right step to check the insecurity challenge. Because if every herdsmen or farmer registered, it would be easy to trace anyone who criminalises the system.

“The state governor in Ondo State released a mandate that clearly states the forest reserves belong to the state and everybody must register. This includes the farmers and herdsmen that want to do business in the state’s forest reserves.

“What the Ondo state governor is saying and I agree with is that everybody must register. Failure to register, you should vacate and go back to where you come from.

“The constitution of Nigeria even though it gives you the right to live and have property anywhere in Nigeria, it doesn’t mean you wake up and take over any property.

Citing the kidnap episode of his younger brother three years ago and other examples of abduction, he said there is a relationship between kidnap and some criminal Fulani elements yet, none of these kidnappers have been prosecuted or arrested.

“Three years ago, my younger brother was kidnapped on Lagos-Benin Ore road in the Ondo State portion of the Highway. After 5 days, 4 nights of walking in the forest with herdsmen, we have them recorded. We paid a ransom, he was released

On Sunday Igboho and Oyo State

Omisore described the recent actions of Sunday Adeyemo better known as Sunday Igboho as a normal occurrence when the government fails to secure lives and properties.

He added that though Sunday Igboho is fighting a good cause, the state government in Oyo should be careful and not let the state fall into anarchy.

“Sunday Igboho is just another Nigerian, just like myself, just like yourself. When the government fails, people start taking matters into their hands.

Seyi Makinde should integrate Igboho and others to Amotekun; Omisore says

“We cannot keep waiting for the police, the Amotekun are not doing anything. So I think what the governor needs to do is call the likes of Sunday Igboho and others and say how do we incorporate you guys into the Amotekun force so you can help protect the people.”   he noted.