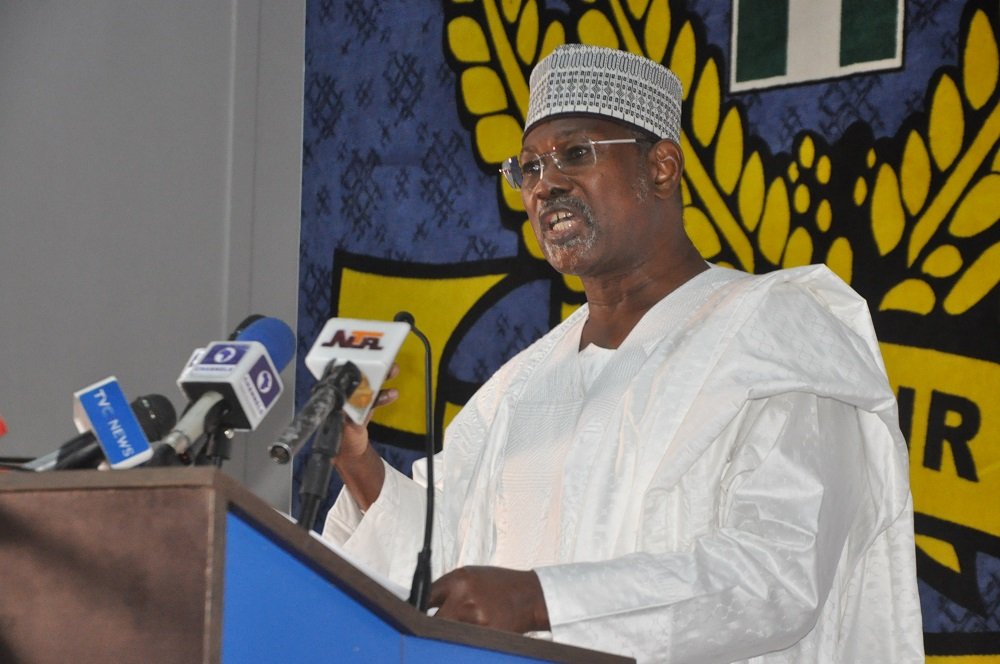 The Former Chairman of the Independent National Electoral Commission (INEC), Professor Attahiru Jega has expressed his dissatisfaction with the Buhari-led administration.

In an interview with Daily Trust Newspaper published on Sunday, Jega who presided over the 2015 presidential election that ushered in President Muhammadu Buhari said the government has dissapointed many people.

“Unfortunately, he has disappointed so many people. He still has time to correct things if he has the capacity to do that. But frankly, his government has been very disappointing. Many people wish him well but are worried about the direction the country is taking,” Jega said.

“Governance has been very poor at the federal level and many of the states, that is why we are seeing challenges everywhere; whether it is insurgency, banditry, armed robbery or other things.”

The professor continued that to set the country in the right path, politicians would have to do away with the mindset of greed, selfishness and recklessness banditry,

“We have a lot to do; and the first thing to do is to get it right by securing the mindset of our politicians from selfishness, greed and reckless banditry. Actually, many of them are also bandits, not just those who stand by the roadside with AK 47.

“To steal recklessly from government’s coffers and turn hundreds, if not millions of people into poverty, deny children the opportunity to go to school because they have stolen the money that would have gone into education or was supposed to buy arms and ammunition for the military, to the extent that they can no longer fight banditry, that is banditry itself.”

Related Topics:INECProfessor Attahiru Jega
Up Next

PDP rejects former speaker Dogara, insists he is not part of the party