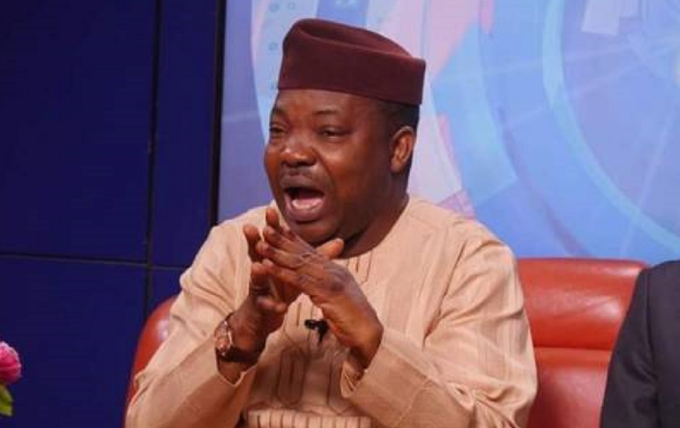 Pan-Yoruba socio-cultural organization, Afenifere on Saturday described as hypocritical comments by the Arewa Consultative Forum on the clashes in Ibarapa Local Government Area of Oyo State over the activities of Fulani herdsmen.

The organization told the ACF to be warned as Yoruba cannot be threatened with war at this stage and would not provoke war.

The organization said never would the South West be going to run for anybody on their land.

While advising the ACF to “call their criminals to order”, Afenifere warned that Yoruba would not want a repeat of the incident of 1966.

The National Publicity Secretary of Afenifere, Yinka Odumakin, said these in a statement entitled: ‘ACF hypocritical tears’, issued in Abuja.

He said, “The attention of Afenifere has been drawn to the hypocritical tears of Arewa Consultative Forum over clashes in Ibarapa Local Government Area of Oyo state occasioned by the inimical activities of Fulani herdsmen against indigenous Yoruba people.

“While we have gone to a great length to sue for peace and have appealed to our pained people to be law-abiding even with the daily provocations of the Fulani and harassment of our people, we frown at the very arrogant and insulting ACF statement, especially their reference to the event of 1966.

“We must make it clear to them that they cannot threaten us with a war at this stage as we will not provoke war but never are we going to run for anybody on our land.

“We are miffed that a body like ACF that has never shown any remorse over the killing of our people can open their mouths anyhow now because there are consequences for the irresponsible actions of their people.

“We advise them to call their criminals to order and not expect our people to sheepishly wait to be killed by those who value cow lives more than human beings.

“We do not want a repeat of 1966 event but if there are people plotting such event again, the rain will be over their heads.”