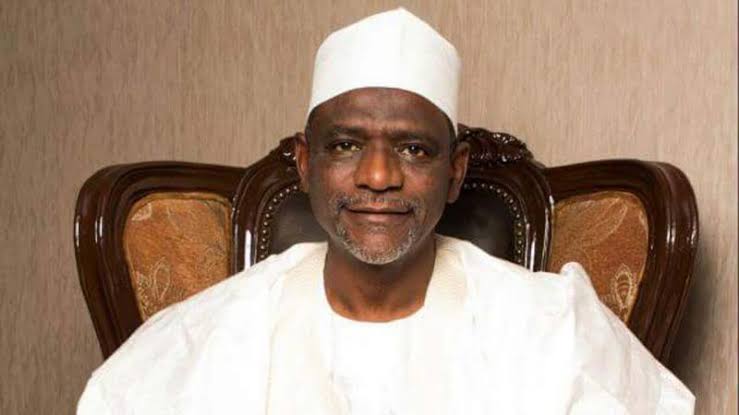 The Federal Government has said that the use of National Identification Number (NIN) is now a mandatory requirement for registration for Unified Tertiary Matriculation Examination (UTME) by candidates.

Minister of Education, Malam Adamu Adamu, who said this on Thursday, in Abuja during 2020 Ministerial press briefing, ordered the Joint Admissions and Matriculation Board (JAMB), to work out modalities with the National Identity Management Commission (NIMC) for implementation.

The Board had attempted introduction of the policy two years ago but failed because of the low level of enrolment for the National Identity Cards by Nigerians.

“the use of the National Identity Number (NIN) for JAMB registration by candidates is now a government policy.

JAMB is working closely with the National Identity Management Commission, to ensure the sustainability of this policy and eliminate multiple registrations,” he said.

According to the Minister, candidates would have to use their National Identity Cards all the way to universities and other tertiary institutions and even beyond.

He disclosed that goverment has built, equipped and standardised over 650 JAMB examination centres while planning to build additional 800 centres in 2021 and 1,000