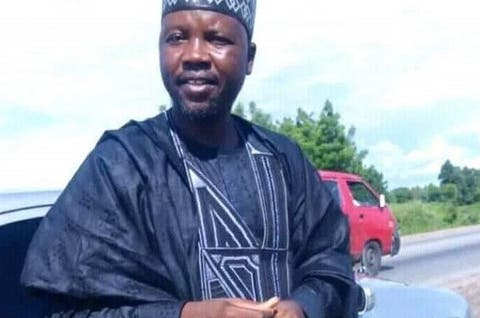 Former member of Bauchi State House of Assembly, Abdulmumuni Hassan Ningi has been released and is now back home after 6 days in captivity.

A family member told journalists that Abdulmumuni Hassan Ningi was released on Wednesday evening and got back home at about 11 pm from an unknown destination where he was kept by the kidnappers while negotiation for his release lasted.

NewsWireNGR however could not confirm if any ransom was paid or not. The family source said that, “we are only grateful to Allah that our brother is back home hale and healthy though he is traumatic due to the experience.”

He added that the “next thing is to give him the required medical attention in order to make sure that he is okay,” saying, “we will also ensure that he is psychologically stable before he returns to his business.”

Abdulmumin Hassan Ningi was kidnapped on Monday night on his way home from his business along BSADP quarters around Isa Yuguda Guest House.