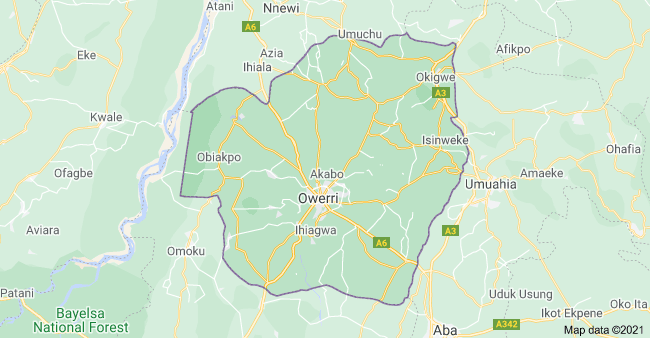 Ogueri, a lecturer at the Faculty of Social Science, was abducted at a pharmacy opposite All Seasons Hotel located at Owerri.

He was said to be hanging out with friends and had gone to the pharmacy to buy medicine when he was kidnapped.

The victim, a native of Eziama autonomous community in the Isiala Mbano Local Government Area of the State, was whisked away by his abductors who were allegedly dressed in police uniform.

A source told Punch Newspaper that the victim was beaten before he was taken away in a waiting vehicle.

The source said, “The lecturer was drinking with his friends and suddenly said he was having a headache and went across the road to buy drugs.

“As he approached the pharmacy, men dressed in police uniform, wielding guns, jumped out of a vehicle, used a machete on the lecturer and whisked him into a waiting vehicle.”

The kidnappers had established communication with the family of the victim.