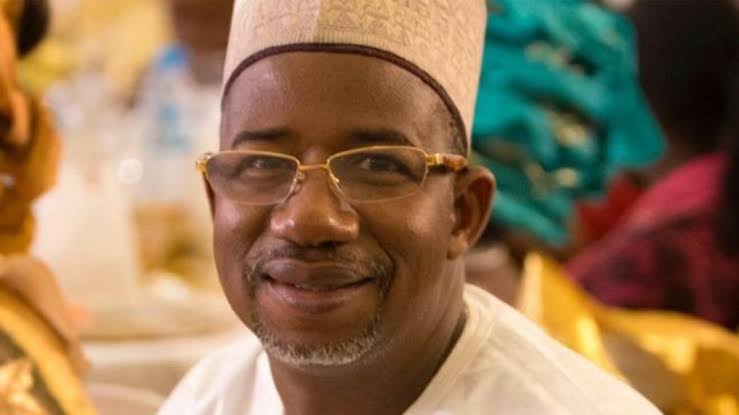 The State Commissioner of Culture and Tourism Dr Asma’u Ahmed Giade made this known on Friday during the annual memorial lecture and prayers for the late national leader organised by the state government held at the tomb.

According to her, the complex was neglected for decades by past governments revealing that the present administration had set a plan in motion to renovate the place so that it could attract more tourists from within and outside the country.

“I will not forget to also acknowledge First Bank of Nigeria Plc who had declared interest to contribute towards renovation of the tomb. Also, I will not round off my speech without mentioning the efforts of National Commission for Museums and Monuments (NCMM) and particularly Shehu Baba Azare, in doing his ultimate best to see that Sir Abubakar Tafawa Balewa Remembrance Day becomes a reality in Bauchi state.

“Before I round up, I want to acknowledge the effort of the Nigeria Deposit Insurance Corporation for their numerous contributions to the upgrading of the Sir Abubakar Tafawa Balewa tomb,” she said.

She said the State Governor Senator Bala Mohammed last year declared every 15th January as a day of prayers for Tafawa Balewa adding that the State House of Assembly had made a legislation to make the day official.

In his remarks, the eldest son of the late Prime Minister Malam Yakubu Abubakar Tafawa Balewa lamented that the children of the late icon are not being carried along in the scheme of things in the nation.

‘Buhari did not sack NDLEA chairman; his tenure expired’ – Spokesperson