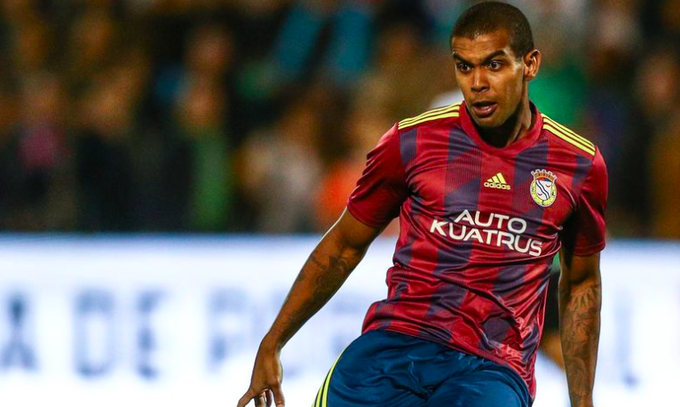 Alex Apolinario, a Brazilian footballer, has on Thursday died in the hospital, four days after he collapsed on the pitch.

He was playing for Portuguese third tier side FC Alverca against Uniao de Almeirim when he lost consciousness and fell to the ground in the 27th minute of the game.

On-site medics used a defibrillator on the attacking midfielder before he was rushed to hospital.

He was reported to be stable later on Sunday night. But on Thursday, the club disclosed that he passed away.
A statement by the club read: “It is with deep regret that we report, according to the information provided by the medical staff of the Vila Franca de Xira Hospital, the death by brain death of our athlete Alex Sandro dos Santos Apolinário, this morning.

“FC Alverca Futebol SAD will provide all the necessary support to their families. At this time of mourning all the activities of FC Alverca are canceled.”

Apolinario, born in the state of Sao Paulo, made seven senior appearances for Brazilian outfit Cruzeiro after coming through their academy.

He moved to Alverca in 2019 and opened the scoring in a famous Taca de Portugal win over Sporting Lisbon that year.