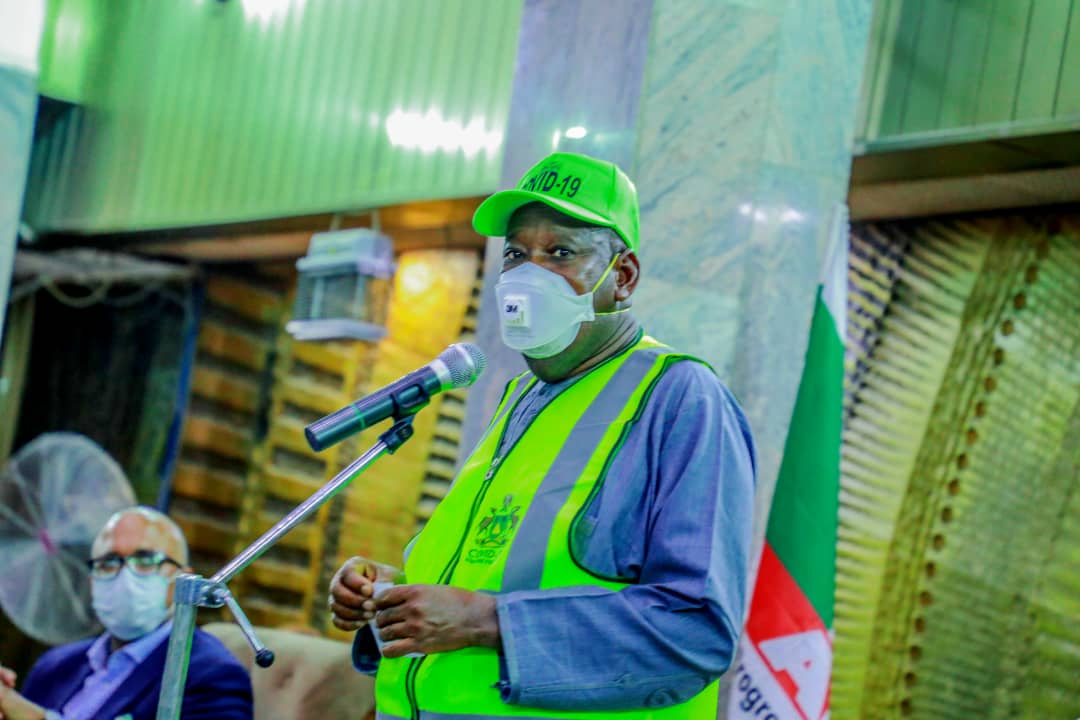 The Kano State Governor, Abdullahi Ganduje, on Tuesday, said he dethroned the former Emir of Kano, Muhammadu Sanusi, in March 2020, to save the traditional institution from abuse.

He also revealed that Sanusi was appointed the Emir in 2014 to spite former President Goodluck Jonathan, who sacked him as the Central Bank Governor for alleging that $49 billion was missing from the public coffers.

Ganduje disclosed this at the presentation of a book in honour of the former president titled, ‘Dear President Goodluck Jonathan (An Open Letter),” written by a former Managing Editor of the Daily Times Newspaper, Bonaventure Melah, in Abuja.

The governor further said Sanusi was not the best man for the throne at the time he was appointed in June 2014, adding that he was sustained on the stool despite widespread protests because he had the backing of the Rabiu Kwankwaso administration in the state.

Faulting Sanusi’s public outburst on the alleged fraud, Ganduje said the ex-CBN Governor ought to have discussed the matter privately with the former President, who in turn could have ordered an investigation into the allegation.

The governor praised Jonathan for sacking the former banker, noting that the allegation of missing money was not honourable.

“But when he was appointed, there was a lot of demonstration with people burning tyres here and there. But because of government backing, he was sustained on the stool.”

Ganduje said, “When I became governor, I said ‘yes, the Jonathan medicine is an important medicine.’ That medicine, even though I am not a medical doctor, but that medicine would serve the same purpose, for the same disease and the same patient.

“So, I took my ‘Jonathan medicine’ and decided to save the system, to save the institution and I applied it effectively. So, Jonathan and I are on the same page. Actually, I have no regrets.”

Buhari should leave his cows for once – Oby Ezekwesili