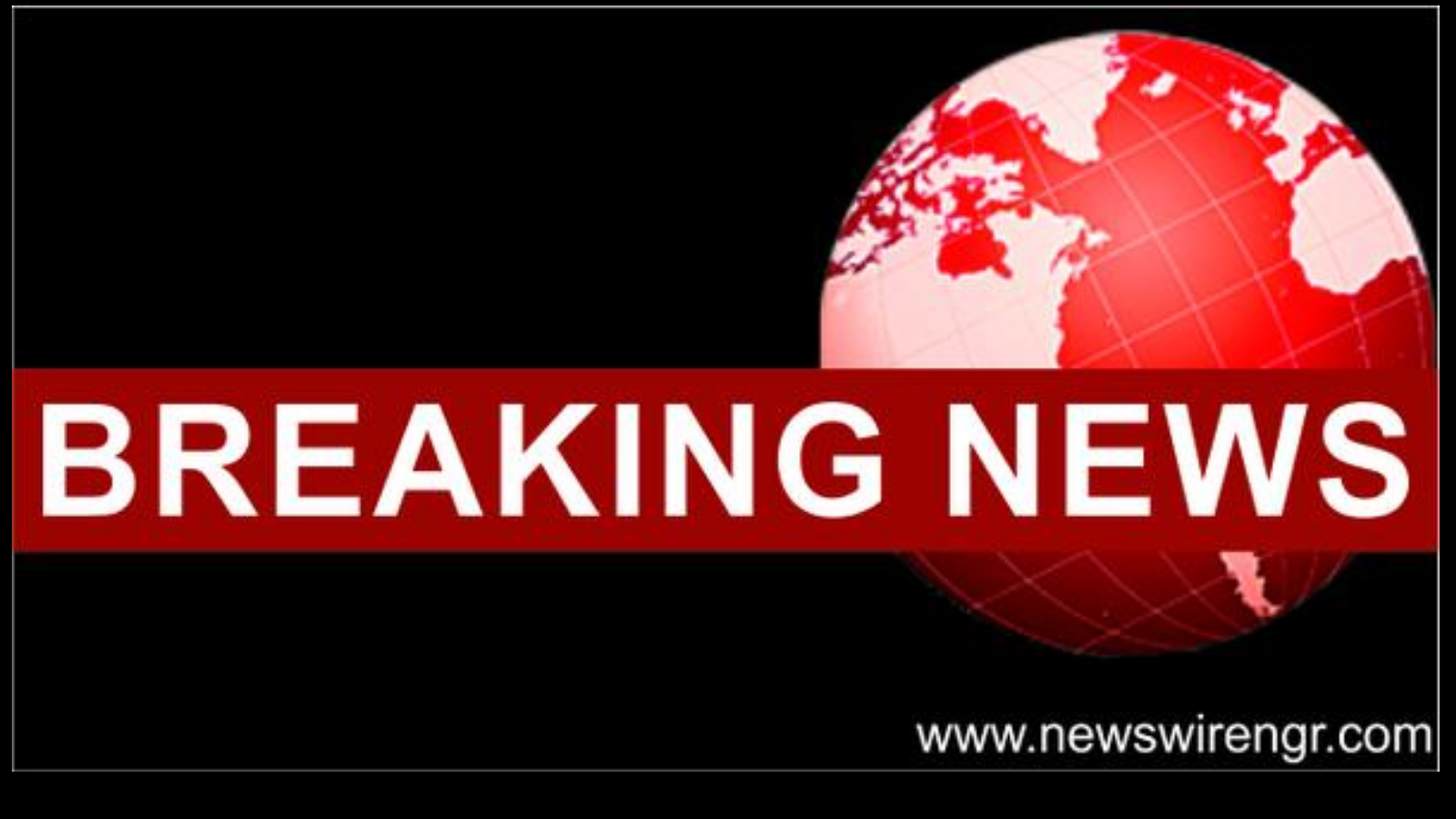 The speaker of the Kano state House of Assembly, Abdulaziz Garba Gafasa and his the house Majority Leader, Kabiru Hassan Dashi have resigned from their positions.

Member representing Doguwa, Salisu Ibrahim who confirmed the incident says the speaker resigned for personal reasons while the majority leader is yet to speak on his own reasons.

The resignation letters were received at 1:08am Tuesday by the Kano Assembly.

A new speaker and majority leader according to Salisu Doguwa would emerge during plenary later in the day.

Related Topics:Kano assembly
Up Next