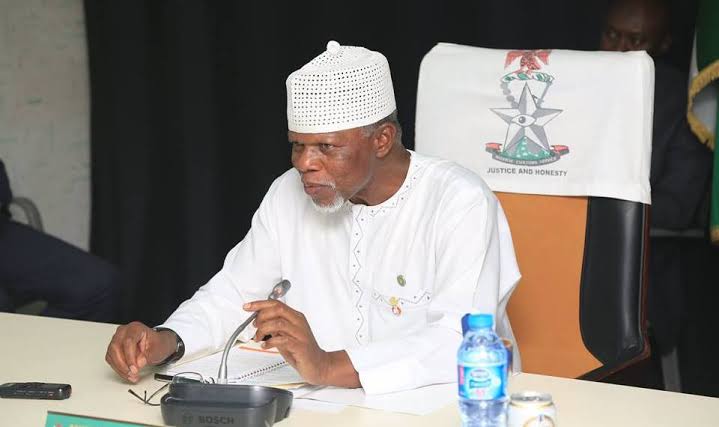 The agency revealed this in a statement on Monday.

The statement said that Customs officers intercepted a truck loaded with locally produced rice with some ammunitions concealed under the rice. 73 rifles and 891 rounds of ammunition were seized.

Three people in the vehicle had been arrested, and investigation is  underway.

Zone B Commander Hamisu Albashir described the arrests as “a message to anyone attempting to bring arms into Zone B Nigeria”.

He also called on residents of the border area to report to the security services for security assistance.

“Customs Seized Arms and Ammunitions. Officers of Nigeria Customs Service Federal operation unit zone B, on information patrol  along Yauri, Zamare  water side in Kebbi State, intercepted a truck loaded with locally produced rice with some sacks concealed under the rice.

“Upon careful examination the bags were found to contain 73 locally manufactured guns and 891 cartridges.

Three (3) were immediately arrested and are being detained while preliminary investigation is ongoing.

Controller of FOU, Zone B”

Kankara Abductions: Coalition of Northern groups to protest in Daura