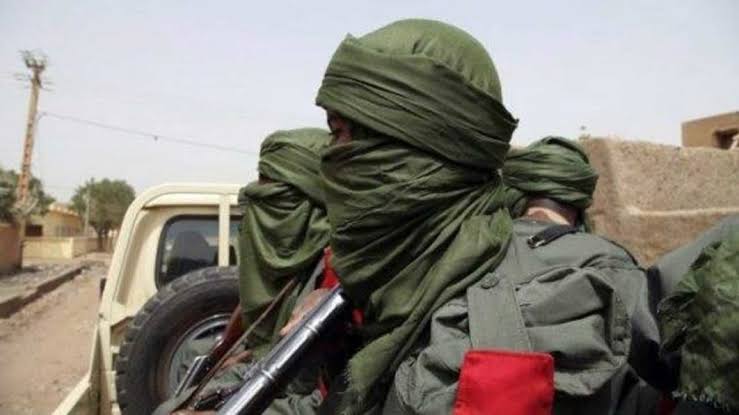 They also kidnapped the District head of Gunna in Yakila, also in Rafi local government, alongside children of two health workers said to be working at a Primary Health Care in the area.

The Director-General of the Niger State Emergency Management Agency, Ahmed Inga confirmed this to journalists on Thursday.

According to him, several members of the communities are still missing, making it difficult to ascertain the number of other persons who might have been abducted by the bandits.

“We are still gathering details on the attacks. We will keep you updated.” Inga said.

A member of Yakila community, Zanna Sanusi had told Channels Television, in a telephone interview that the attackers stormed the two communities on Thursday at about 2:30 am in large numbers.

The Police Public Relations Officer, Abiodun Wasiu has not released an official statement about the incident as of the time of filing this report