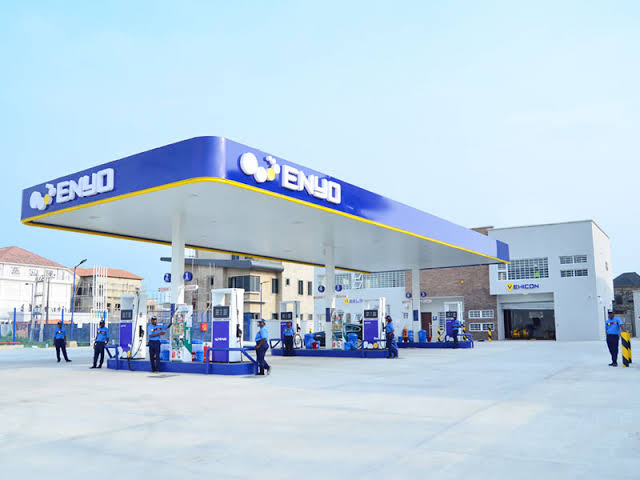 Oil marketers have said it is not possible to sell the product at N162 per litre amid the current market realities, thereby rejecting the N5 reduction in the price of Premium Motor Spirit (petrol) announced by the Federal Government.

Recall that the Minister of Labour and Employment, Dr Chris Ngige, had announced the petrol price cut at the end of a meeting with labour leaders which began around 9pm on Monday and ended at 1:30 am on Tuesday.

However, the National Operation Controller, Independent Petroleum Marketers Association of Nigeria, Mr Mike Osatuyi, told journalists that given the recent increase in global oil prices and the devaluation of the naira, “petrol price of N162 cannot work, except we are going back to subsidy.”

He said, “The government said it had deregulated; so, it is not possible to sell petrol at N162 on December 14. If you ask anybody now in the industry, they will tell you the price at which they can sell is about N170 to N180.”

“The minister of labour does not have the power to determine the price of petrol. Even the President can only do that if we go back to subsidy.”

According to Gillis-Harry, marketers had lost millions of naira as a result of the frequent price adjustments.

“We have no circular to confirm that price adjustment, and as far as we are concerned, we cannot say it will be implemented until we get an official communication about it,” he added.

Related Topics:Petrol Price
Up Next