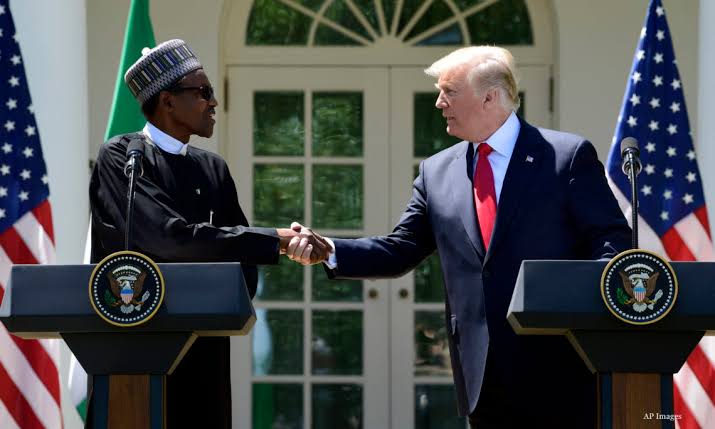 The Ministry of Foreign Affairs says Nigeria will vigorously engage the U.S. government to remove it’s name from its blacklist of countries over concern on religious freedom.

The Nigerian government has also expressed its displeasure to the U.S. government on this development.

Mr Ferdinand Nwonye, Spokesperson for the ministry, disclosed Nigeria’s position in a statement on Tuesday in Abuja, following the announcement of the U.S. adding Nigeria among countries of concerns against its Religious Freedom Act of 1998.

The foreign affairs ministry said Nigerian government remained committed to ensuring respect and protection of all citizens’ right to religious freedom and promotion of religious tolerance and harmony.

“The attention of the ministry has been drawn to an announcement made by the U.S. Secretary of State, Mike Pompeo, stating that the government of the United States of America has designated Nigeria as a ‘country of concern under the International Religious Freedom Act of 1998’.

The Federal Government of Nigeria received the news with surprise, that a secular country under a democratic government will be so designated.

“Although the Nigerian state is multi-religious and multi-ethnic, the Nigerian constitution expressly states that the government shall not adopt any religion as state religion.

“Furthermore, section 38 of the constitution guarantees that every Nigerian citizen is entitled to freedom of thought, conscience and religion including freedom to change his/her religion or belief.

“And freedom to manifest and propagate his/her religion or belief. Religious liberty in Nigeria has never been in question, therefore any claim contrary to that is completely false and untrue.

“The ministry wishes to assure that the Nigerian government will engage the U.S government to express its displeasure and request that Nigeria be removed from the list,” it said.

Related Topics:USAMinistry of Foreign Affairs
Up Next