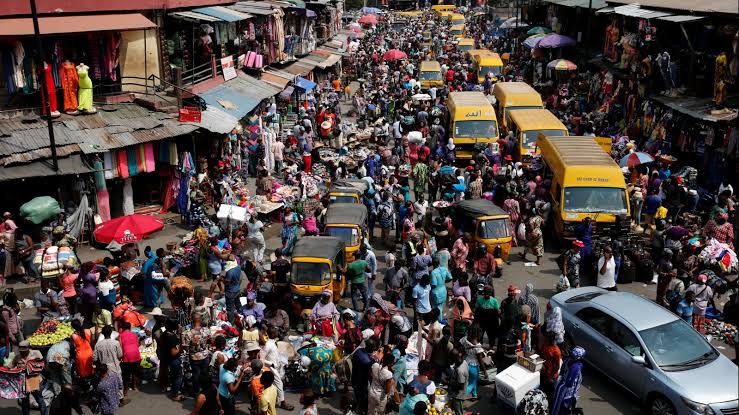 The National Population Commission (NPC) says there are an estimated 206 million people living in Nigeria.

The Chairman of the Commission, Nasir Kwarra, revealed this while speaking on Tuesday at a press conference on the commencement of the 11th phase of the Enumeration Area Demarcation (EAD) in Abuja.

Kwarra said the figure was arrived at following projections, adding that the exact population cannot be known without a census.

“Planning for the census is anchored on the EAD as the basis for estimating both the human and material resources required for the census. In essence, the success of a credible and accurate census depends very much on the quality and reliability of the EAD.” he disclosed.

The NPC has been undertaking the EAD exercise in phases ahead of the conduct of a census.

Kwarra said about 260 local government areas out of the 774 in the country had been fully demarcated.

In 2018, the NPC had announced that the country’s population was 198 million.  At 206 million, it means Nigeria’s population increased by 8 million in two years.

The country’s national census was last conducted in 2006.

‘I am disgusted by CNN report on Lekki shooting’ – Buhari says