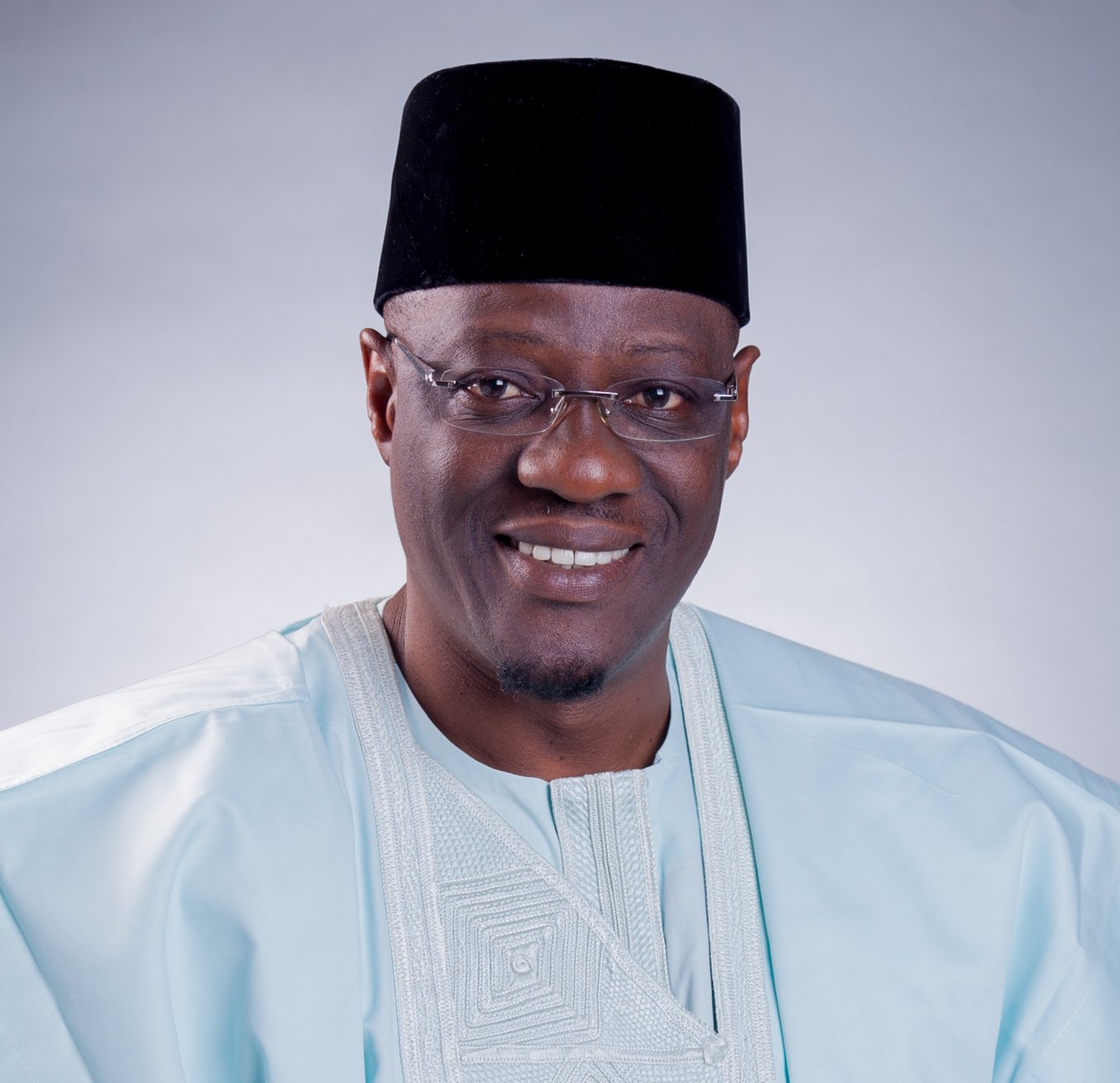 The immediate past governor of Kwara State, Abdulfatah Ahmed has confirmed reports that he was invited by the Economic and Financial Crimes Commission, EFCC on Monday.

Mr Ahmed who was the state governor from 2011 to 2019 said to Premium Times on Tuesday that he only honoured an invitation from the EFCC to clarify some transactions while he was in office and no corruption charges were brought against him.

“Yesterday, I was at the Ilorin Zonal office of EFCC on invitation. During the session, I clarified specific budgeted transactions and board-approved decisions of a government body while I was Governor. No allegation of fraud was made against me. I have since returned home,” he wrote.

Allegations of corruption have trailed Ahmed’s administration since he left office.

His successor, Abdulrahman Abdulrazaq had inaugurated panels to probe the sales of state-owned properties and assets starting from 1999.

In December 2019,  Abdulrasaq alleged that the “past government told us that they left a debt of N30bn but so far, we are looking at the debt of almost N100bn.”

Abdulrazaq also said that the EFCC blocked a N4.8bn tax refund from the last administration and recovered over N111m loot from civil servants in the state.

In June 2020, the Kwara State Government also suspended five senior officials implicated in an investigation of ghost workers and suspicious deductions of workers’ salary at the Kwara State Universal Basic Education Board (SUBEB).