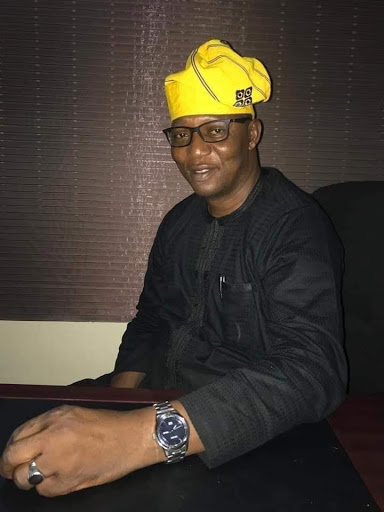 Mrs Maria Akwaji, the spouse to Late Godwin Akwaji, who until his death, represented Obudu State Constituency in the Cross River State House of Assembly, has won the by-election held Saturday, to replace her husband in the House.

Mrs Maria Akwaji, candidate of The People’s Democratic Party (PDP) in the election was declared the winner after collation of results from the election that held yesterday, Saturday, December 5th, 2020.

Prof. Abel Ezeoha, returning officer in the election while declaring the winner said, “having satisfied, scored the highest votes cast, I hereby declare Maria Akwaji of the People’s Democratic Party elected for the Obudu State House of Assembly by-election”.

The PDP scored 32, 166 votes to defeat their closest rival, Godwin Agbor of the All Progressive Congress (APC) who scored 3, 546 votes.

Mrs Maria Akwaji will be the third spouse who will be taking over the seat of their late husbands at the Cross River House of Assembly within the last 2 years.

In 2018, Mrs Abbey Ukpuken was handpicked by the Governor, Sen. Ben Ayade to run under the PDP umbrella to fill the seat left vacant by the death of her husband, Steven Ukpukpen. Mrs Abbey who never went home to campaign for votes was declared the winner of the by-election that held in August of that year.

On 17th November 2018, INEC declared Mrs Stella Nkoro, wife of Hon. Simon Nkoro, who had slumped and died in August of that year, winner of a by-election that INEC said only the PDP was qualified to contest.

Godwin Akwaji who replaced Mrs Abbey Ukpukpen in 2019 died on June 18, 2020, from what is reported in some quarters as Covid-19.

Related Topics:politicsINECCross River State
Up Next