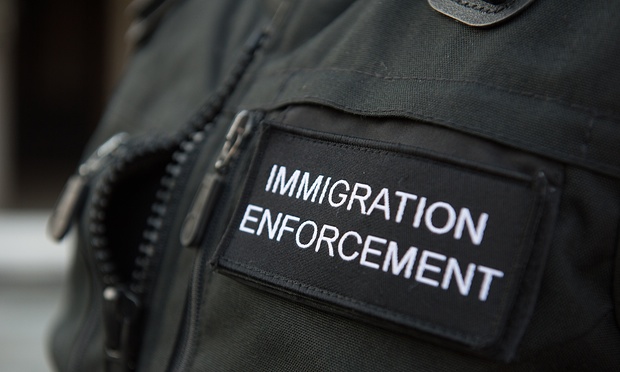 The Nigeria Immigration Service has received 63 Migration Information and Data Analysis System equipment from the Canadian Government in furtherance of their collaboration to strengthen security and migrant information management at the borders.

The equipment was received by the Comptroller-General of Nigeria Immigration Service, Muhammad Babandede, at the Nnamdi Azikiwe International Airport, on Friday.

The CG acknowledged the seamless passengers’ clearance achieved by the Service in the short period the border crossing system was installed.

According to a statement by the NIS spokesman, DCI Sunday James, the CG said the system has been installed in many locations including airports and land borders and that the 63 new ones donated by the Canadian government through the International Organization for Migration would be utilised effectively.

In 2018, the MIDAS was installed at five international airports and other strategic ports of entry in the country.

The statement said, “Babandede asserted that the NIS will continue to contribute to Nigeria’s security as well as the global security because a safe border in Nigeria has impact on a safer border everywhere in the world.”