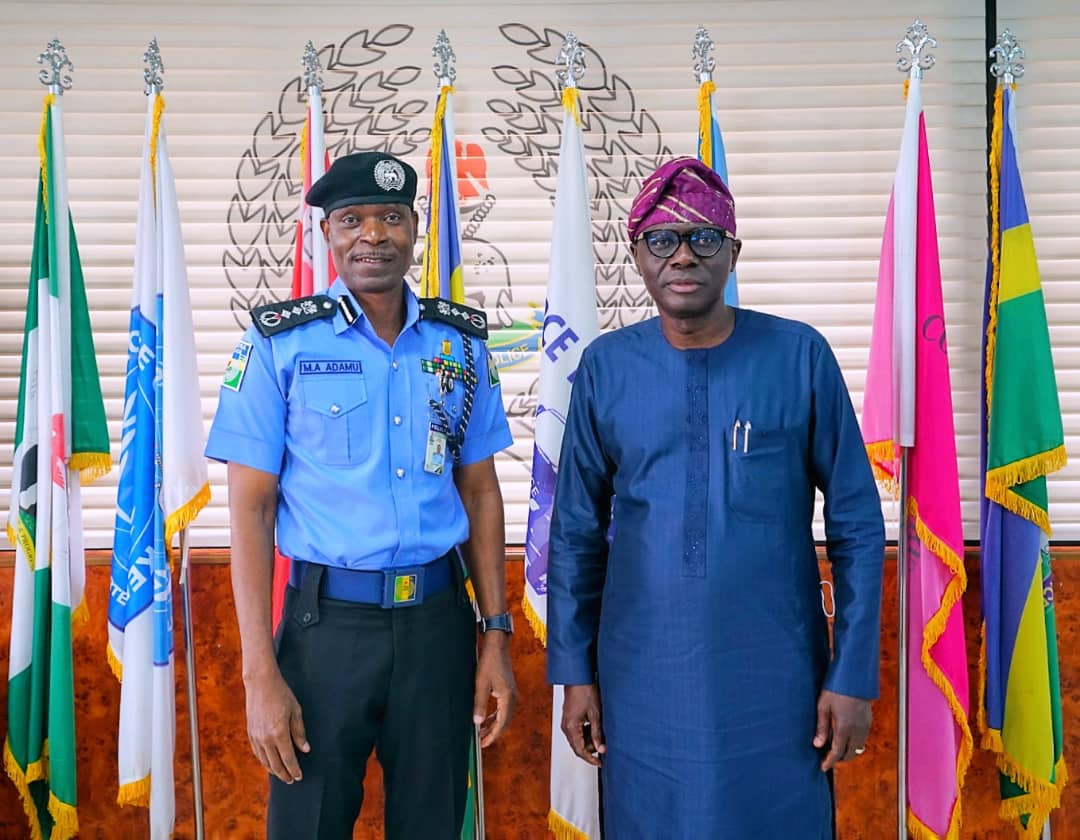 The Lagos state police command has declared that movement will be restricted between 6a.m and 6p.m on Saturday, 5th December, 2020, to ensure the conduct of free, fair and credible by-elections into the Lagos East Senatorial and Kosofe 11 Constituency, Lagos State House of Assembly seats.

The Commissioner of Police, Lagos State, CP Hakeem Odumosu, made the assertion, on Thursday, during deliberations with election monitoring officers deployed from the Force Headquarters, Abuja, on the strategies put in place to assist and monitor the elections in Lagos State.
The election monitoring team, led by the Commissioner of Police, Community Policing, Force Headquarters, CP Kola Okunola, reported to the force headquarters on 3rd Dec. 2020, in preparation for the deployment of police personnel and other security agents detailed for the election duties.
The Command has also deployed Police personnel and other security agents to cover and provide security at the1,928 polling units where elections will hold.
CP Odumosu reiterated that vehicular and pedestrian movement in and out of the affected Local Government Areas will be restricted during the elections but those on election duties, essential services and accredited domestic and foreign election observers will be allowed passage.
The affected Local Government Areas for the two legislative seats include Epe, Ibeju Lekki, Kosofe, Somolu and Ikorodu.
The Police Boss warned the electorate and political gladiators to play the game according to the rules and provisions of the Electoral Act 2010.
He emphasised that no police aides or security agents will be allowed to escort their principals or any Very Important Personalities (VIPs) to polling units or on any movement while the elections last.
Related Topics:Police
Up Next