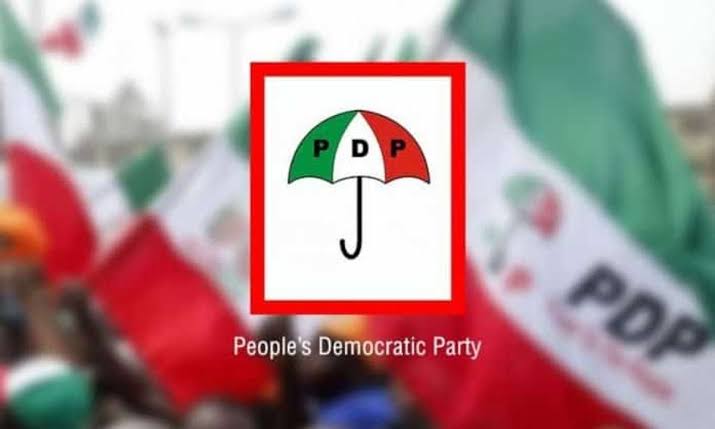 The Peoples Democratic Party in Kano has declared its decision to withdraw from the upcoming local government elections in January 2021.

The Chairman PDP Caretaker Committee, Alhaji Danladi Kagara, who made the disclosure on Tuesday at a press conference, said the party was withdrawing from the election over lack of confidence and trust in the electoral process under Governor Abdullahi Ganduje.

“Our party; PDP, reminiscent of the conduct of the Ganduje-led administration during the 2019 general elections, have carefully studied the process and come to the conclusion that the APC-led government has grossly undermined the independence of the Kano State Independent Electoral Commission (KANSIEC) and therefore lacks the moral impetus to superintend any elections.

“The PDP and indeed the people of Kano cannot forget how Governor Ganduje and the APC, in connivance, with electoral officials used hoodlums and political thugs, as well as security agents to intimidate voters and disenfranchise the populace during the 2019 general elections that fraudulently brought the Ganduje administration into office by also manipulating the judiciary.”

“Furthermore, it is due to the conduct of the Ganduje-led administration in the build-up to January local government election and how the APC members have turned the electoral process into a do-or-die affair.”

“How can a government that manipulate and subverts its own party constitution just to impose preferred candidates in its primary be able to conduct a free and fair general election that will treat the opposition parties fairly?

“An election that is prearranged to serve, as payback to Governor Ganduje’s cronies can be everything but credible and we will be naive and presumptuous to think that we will have a level playing ground as the opposition,” he stated.