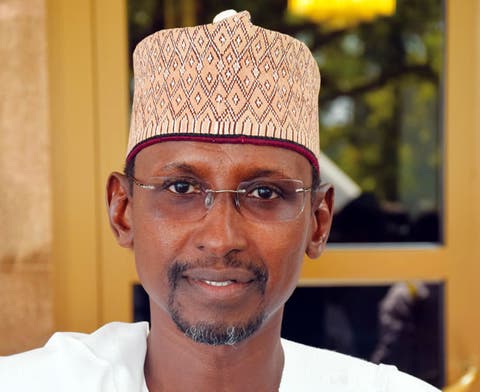 The Minister of Federal Capital Territory, Musa Bello, told the Senate Tuesday that the FCT Administration spent N28.5bn to tackle the coronavirus pandemic in Abuja

While briefing members of the Senate Committee on FCT while presenting the revised 2020 budget of the ministry, the minister said the fund was spent on provision of security services, provision of palliatives for indigent residents, as well as assisting neighbouring States who were distressed.

He also said the FCT provided healthcare services for both residents and non-residents of the city.

According to him, the bulk of the funds were spent on the provision of palliatives for the masses, especially as help was not forthcoming from anywhere when the COVID-19 crisis started.

He then asked that the FCT should budget be reviewed to reflect the realities on ground with respect to COVID-19 pandemic.

He said the review which the FCT is seeking senate approval for in its budget was to take care of the key areas that must be sustained despite COVID-19.

He added that almost all areas of the budget had been cut by 50 per cent except areas that had a direct bearing on human lives, such as school feeding programme, salaries, grants, among others.

The chairman of the Senate committee on FCT, Senator Abubakar Kyari, commended the FCT over its handling of the COVID-19 outbreak, saying the prediction from the western countries were gloomy for Nigeria.

Related Topics:FCT Minister
Up Next