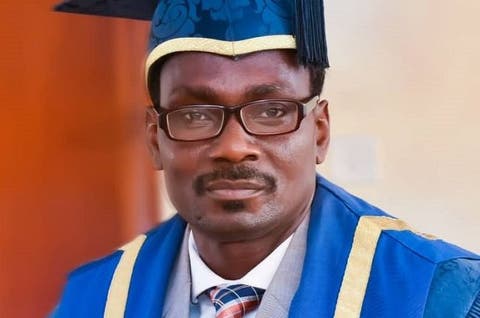 The Senate of the University of Ibadan (UI) has elected the institution’s deputy Vice Chancellor, Professor Babatunde Ekanola as Acting Vice Chancellor (VC) of the university.

At a Senate meeting held on Monday morning, Ekanola won with 275 votes to defeat four other nominees.

The Council is currently meeting in the university and is expected to affirm the decision of Senate on appointing an acting Vice Chancellor.

Related Topics:University of Ibadan
Up Next