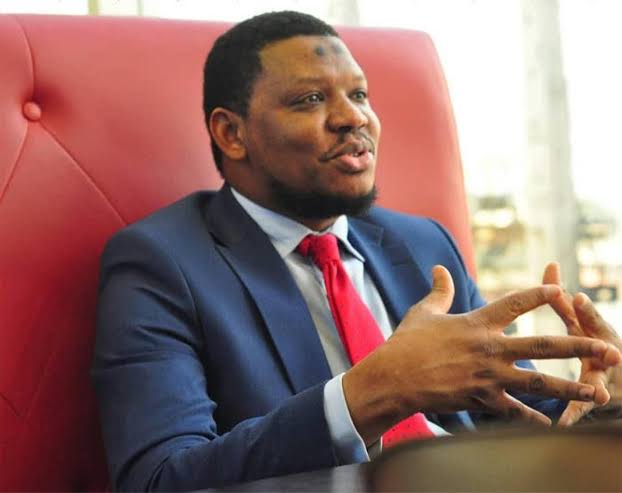 Former APC presidential aspirant, Adamu Garba, has explained why he and his lawyers were absent in court for the suit he filed against Twitter CEO Jack Dorsey.

Recall that Garba had dragged Dorsey to court over the role he played during the EndSARS protests of last month.

Dorsey had supported the #EndSARS protest on Twitter by sharing information on how people could donate to support the EndSARS protesters clamouring for an end to police brutality.

Tope Akinyode, a legal practitioner and defendant in the suit, revealed yesterday that Garba and his lawyers failed to show up in court yesterday.

Giving a reason for his absence, Garba said, “Our lawyers got the notice for the hearing pretty late, so we had to request for adjournment to the case which the court graciously granted. Thus the 21st April 2021 date was set.

“However, we may approach the court to request for an earlier date. Stay tuned. We will win this. We will pursue this case to the end. No going back.

“We will not allow any violation and/or interference in our local political affairs by any foreign actor.

“This case will serve as a deterrent to anyone who grossly abuse his privilege against our country. Jack must pay.

“We trust in the court ability to deliver the right justice, against violation of our sovereignty, subversion of our peace and collective well-being of Nigeria’s security.

“We, therefore, look forward to having Twitter office in Nigeria and $1bn for the victims of #EndSARS protest.

“Join me, lets win for our country, Nigeria.”

Garba, in a fundamental human rights suit, prayed the court to “direct the 7th respondent (NCC) to stop the operation of Twitter International Company in any part of the territory of the Federal Republic of Nigeria.”