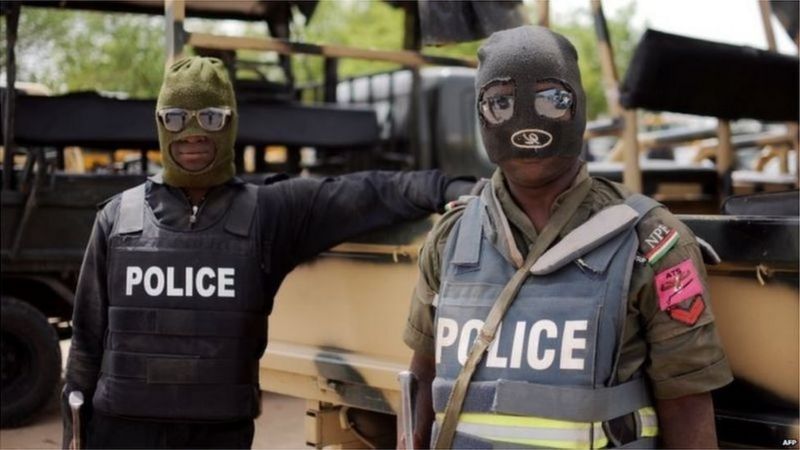 The bandits holding six Assistant Superintendents of Police captive in Katsina State for over one week are demanding N100m ransom for their release, The Punch reports.

According to the report, the ASPs were among the nine who were just promoted to their current rank. They were attached to the Mobile Police Squadron 6, Maiduguri, Borno State.

Eight of them were on their way to the Zamfara State Police Command on transfer when they were ambushed in the Dogondaji area of Katsina State and taken into the forest.

A police source revealed to the newspaper that the nine ASPs were planning to go to Zamfara State together but one of them changed his mind at the last minute while the others embarked on the trip in a commercial bus.

On getting to Kano, the driver was said to have asked them to join another vehicle as his bus had developed a fault.

The source said, “When they were released to go to Zamfara, they scheduled a day for the trip from Maiduguri, but one of them said he wasn’t comfortable with the trip and declined to join them. He said he had something to do and promised to join them in Zamfara later.

“So, the eight others left, but on getting to Kano, the driver said he couldn’t continue the journey to Zamfara, because his vehicle had developed a fault. They joined another vehicle and on their way around Dongodaji in Katsina State, the bandits accosted and kidnapped them.

“While being taken away, two of them escaped and one of them was shot in the leg though he didn’t die. He found himself at a village and the villagers took him to a police station and he was taken to a hospital. The other six officers are still with the bandits who are demanding N100m ransom.”

The Force spokesman, DCP Frank Mba has still not made any public statements on the incident since it was first reported.

#EndSARS: Petitioner narrates how SARS tortured him, paraded him as a criminal