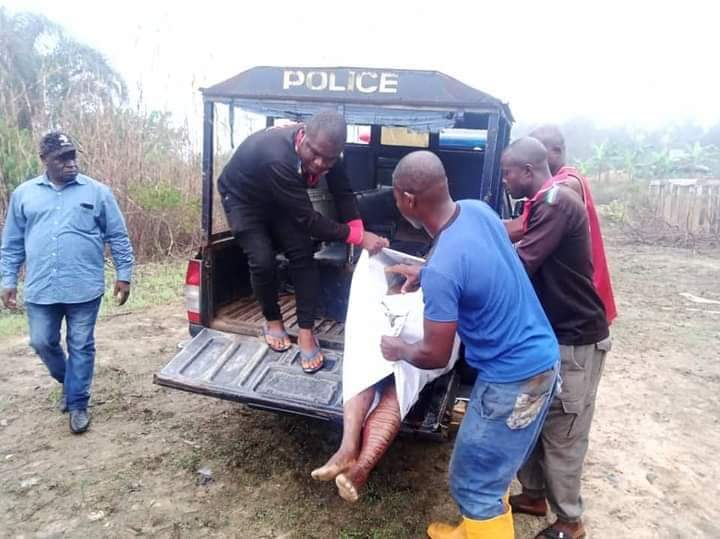 A police inspector has been killed during an attack by gunmen on the residence of former Governor of Bayelsa State, Seriake Dickson, in Sagbama Local Government Area of the state.

According to a statement released on Thursday, by Asinim Butswat, the police spokesperson in Bayelsa State, the officer, died “after sustaining gunshots injuries resulting from the fierce encounter with the gunmen.”

According to Butswat, the gunmen struck on November 19 and came in three speedboats.

“Unknown gunmen in three speedboats who came through the Forcados River attempted to invade the residence of Hon. Henry Seriake Dickson at the riverine community of Toru-Orua, Sagbama Local Government Area, but were repelled by Policemen on duty.

“An Inspector of Police who sustained gunshot injuries resulting from the fierce encounter with the gunmen later died and his corpse has been deposited at the mortuary.

“The Command condoles with the family and relatives of the Inspector of Police who fought gallantly with his team to prevent the gunmen from invading the residence,” the statement read in part.

He said investigations have commenced following the unfortunate incident and the body of the policeman whose name has not been released to the media, has been deposited at the mortuary.

Related Topics:PoliceSeriake Dickson
Up Next