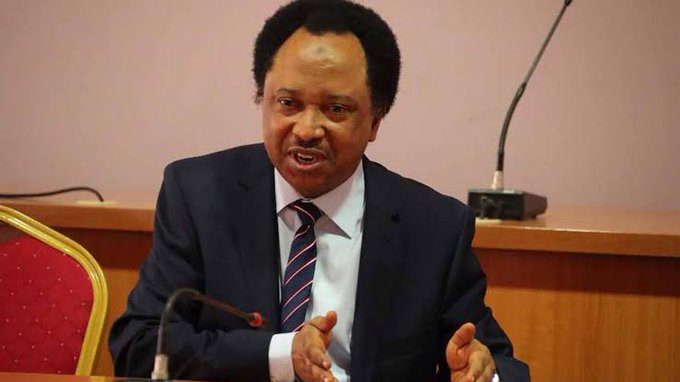 Former Senator that represented Kaduna Central in the 8th Senate, Senator Shehu Sani, has suggested the solution to tackle the unrest happening at the Kaduna-Abuja road.

The Senator through his Twitter page on Monday advised that youths around the area should be drafted into the Police and Civil Defence and redeployed to defend their villages to protect the road and combat the kidnappers because they understand their environment better.

“Solution to the Kaduna Abuja Road Kidnaping. There are about 37 villages along the road.The Youths of those villages should be recruited into the Police and Civil Defence and redeployed to their villages to protect the road and combat the kidnappers. They know the terrain better,” Sani tweeted.

Recall NewsWireNGR report that Bandits had on Sunday attacked travellers along the Kaduna-Abuja expressway around 5pm and killed 15 people and abducted many others.

The incident happened around Gidan Busa, a village not far away from Rijana, which is 133 kilometres to Abuja.

The report says, nearly 20 vehicles were forced to stop at the bushy and sloppy location when the gunmen laid siege and “the location had no security presence at the time of the attack”.

“Apart from the over 15 people reportedly killed by the gunmen, many others including women and children were kidnapped and taken to the bush”. – the Kaduna State Police Public relations Officer, ASP Mohammed Jalige, said the Divisional Police Officer (DPO) in charge of the area was working on the situation report and will communicate to members of the public.