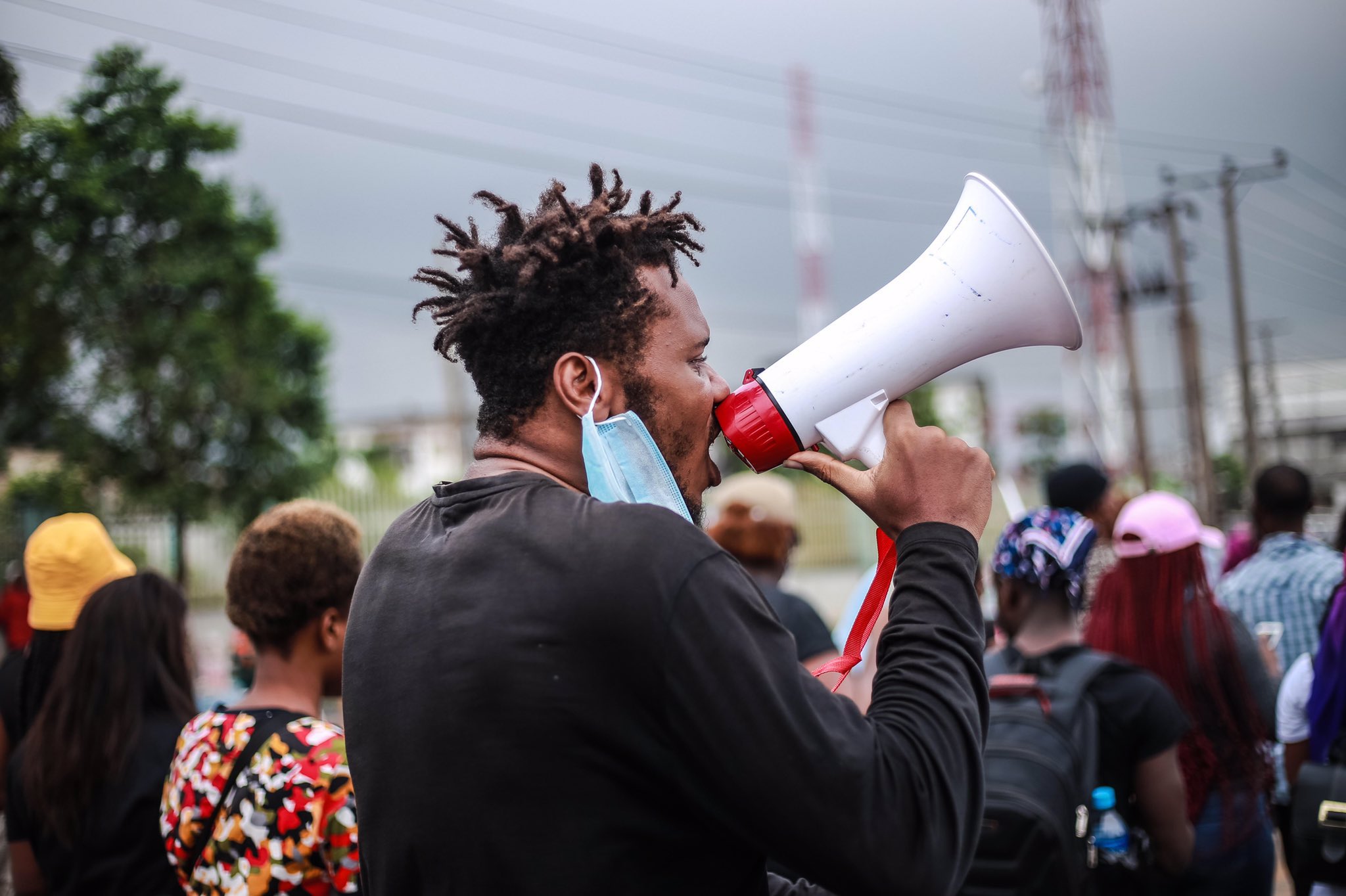 Arrested EndSARS protester, Eromosele Adene is set to be arraigned at the Yaba Magistrate court by the Nigerian police.

Eromosele Adene, a 27-year-old musician and philanthropist was arrested in his home on November 7, for allegedly inciting the public against the government due to his involvement in the recent EndSARS protest where thousands of Nigerian youths marched against police brutality and the rogue SARS unit.

He was transferred from Lagos to Abuja for interrogation before he was returned to Lagos on Sunday night to be arraigned at the Yaba Magistrate Court.

Eromo’s arrest is in line with efforts to clampdown on EndSARS protesters, shortly after Central bank of Nigeria accused the 20 EndSARS protesters of financing terrorism and froze their bank accounts for 180 days.