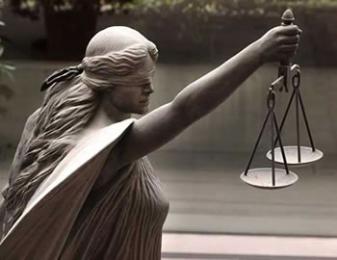 A Magistrate Court in Abuja has Friday ordered the Police to investigate 50 EndSARS protesters.

These accused persons were said to have played active roles in the protests. Some protesters to be investigated are Aisha Yesufu, Davido, Deji Adeyanju, Sam Adeyemi, Ayo Sogunro, Tiwa Savage, Wizkid, Dipo Awojide and others.

The order to investigate the protesters was given by Chief Magistrate Omolola Akindele of the Wuse Zone 6 of the Magistrate court.

The Magistrate gave the Police two weeks to round off their investigation.

Recall that NewsWireNGR reported on October 8, thousands of Nigerian youths marched to demand an end to police brutality and the scrapping of the SARS unit.

The protest went on for about 13 days before it was hijacked and turned violent.

This order to investigate some protesters comes after a series of clampdowns on some EndSARS protesters.

The Central bank of Nigeria accused the 20 EndSARS protesters of financing terrorism and froze their bank accounts for 180 days.