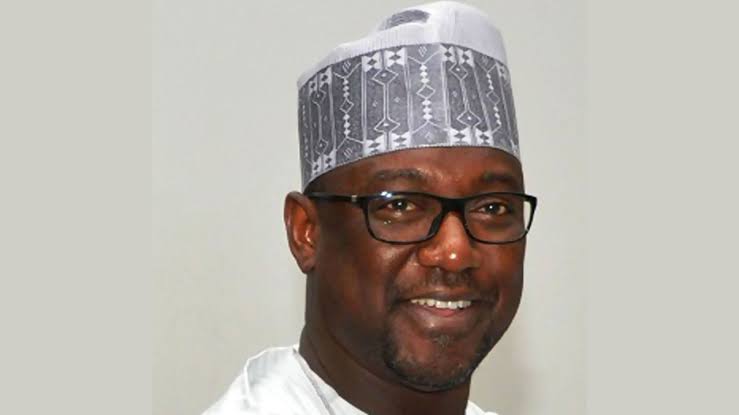 The Governor of Niger state, Abubakar Bello, has tested positive for coronavirus.

According to the announcement, the Governor has proceeded on self isolation.

Nigeria on Sunday recorded its highest daily figure of confirmed COVID-19 cases in nearly three months, as 300 new infections were announced by the Nigeria Centre for Disease Control (NCDC).

The country’s daily infection rate had been below 300 for almost three months until Sunday’s figure which has now led to repeated concerns by the government and health experts of an imminent second wave.

How police lied, accused my brother of fraud – Sister of detained #EndSARS protester