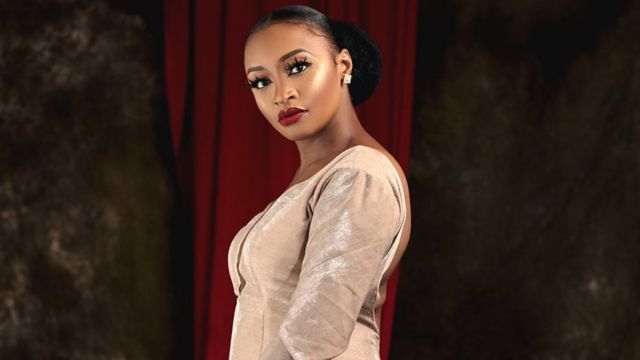 The Inspector General of Police Mohammed Adamu has reportedly ordered the investigation of a Kannywood actress, Rahama Sadau, after row over blasphemous comments under her pictures.

The actress recently shared some pictures on her social media handles, which resulted in a flood of negative and threatening comments on social media from conservative northern muslims.

A Kannywood magazine published in Hausa, FIM MAGAZINE, on Saturday reported that the actress shelved a family trip to Dubai and made a detour to Kaduna to honour the police invitation.

The magazine further reported that the actress would have been arrested in Abuja, but for the intervention of a senior police officer, who prevailed on his colleagues to allow her submit herself for questioning in Kaduna.

In the letter signed by the Principal Staff Officer to the IGP and addressed to the Kaduna State Police Commissioner, the police boss directed the CP to take proactive measures to prevent breach of peace over the blasphemy.

“I am to convey the directive of the Inspector General of Police that you treat proactively with a view to ensuring that the development does not result to any act that could threaten public peace and security.

“The Inspector General of Police further directs that you furnish him with updates, accordingly,” the letter, signed by DCP Idowu Owohunwa, read in part.

Related Topics:KadunaRahama sadau
Up Next