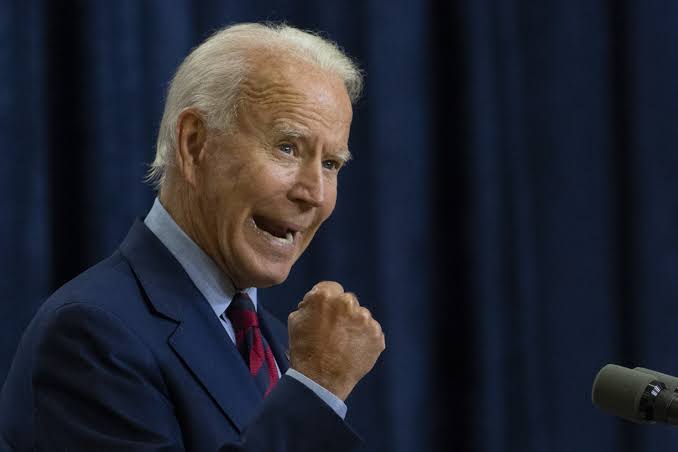 Democrat candidate and former US Vice President Biden has won the presidency by clinching Pennsylvania and its 20 electoral votes, the AP has just announced.

Donald Trump has been defeated, and Biden will become the 46th president of the United States in January.

Biden, who turns 78 at the end of this month, will become the oldest president when he is inaugurated in January. Biden is pledging to restore America’s “soul,” which he says was compromised by Trump’s divisive approach, and to purge the President’s “America First” foreign policy and rebuild Washington’s traditional position of global leadership.

Responding to the results of the elections, Joe Biden thanked Americans and promised to be everyone’s president whether or not they voted him.