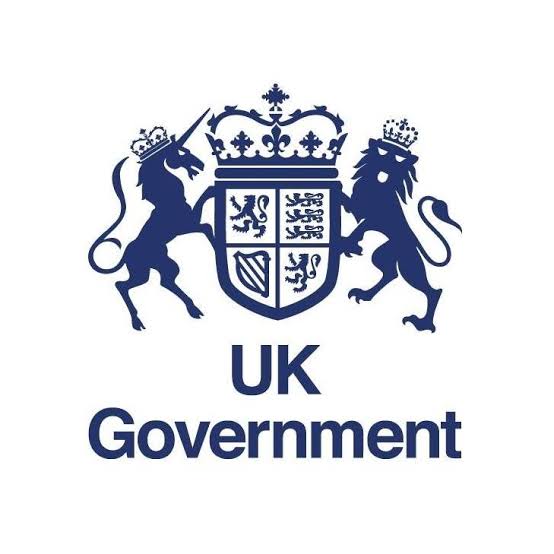 The United Kingdom Government has called for accountability in the ongoing inquiry into the alleged shooting of EndSARS protesters at the Lekki Toll Gate, Lagos.

British High Commissioner to Nigeria, Catriona Laing, made the call on Thursday.

She also lauded Lagos Judicial Panel of Inquiry and Lekki Concession Company for cooperating in the ongoing probe.

“Important the @LagosSarsPanel accesses CCTV footage to help explain what happened on 20/10 at #Lekki so I welcome the appearance of @LCCTollRoad at the panel in Lagos, and ongoing work to ensure accountability for crimes committed,” she tweeted.

NewsWireNGR reported that LCC had claimed before the Lagos State panel that its cameras stopped working moments after soldiers arrived at the location on October 20, 2020, hence did not capture the shooting incident.

Despite having three surveillance cameras located at Sandfill, Ikoyi Bridge and one at Chevron, none of those cameras captured the shootings.

The judicial panel of inquiry was set up by the Lagos state government to look into the cases of police brutality, extortion and other offences by the Special Anti-robbery Squad (SARS).

Any protest, whether peaceful or violent, will not be allowed in Lagos – Police PRO