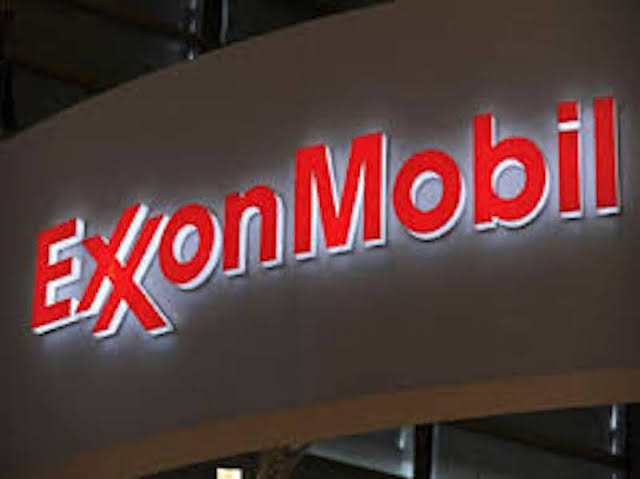 Youths  from oil rich  Ibeno Local Government Area of Akwa Ibom on Wednesday  took to the streets to express their grievances by blocking the gate of the American oil giants over alleged  marginalisation.

The angry youths  chanted ant-establiahment songs, armed with plycards with inscriptions such as “ExxonMobil engage our youths in the deep water project”, “We need light in our community”,  “Resourcitate our cottage hospital”.

Others included, “We need good water in our community”,  “ExxonMobil clean your environment”, “Our fishermen are  suffering because of sea-piracy.”

Speaking, Ibeno Youth Chairman,  Christopher Itia, said their  grievances stem from  the fact that they were marginalized in the scheme of things by both the state government and the oil giants.

According to him, there was no social ammenities such as  potable water and electricity in Ibeno community yet the company was making huge profits from its investment in their domain.

He said, “We are their host community but they are not treating us as if we are part of them, the multinational oil company had terminated over 500 contracts staff in Ibeno alone.

“ExxonMobil is here, we don’t have portable water, no electricity and we are the host community. Ibeno supposed to be a heaven on earth.

Besides, the protesting youths  called on Governor  Udom Emmanuel to complete Eket/Ibeno road which had been inaugurated without completion.

Itia decried that sea pirates have  stopped fishermen from carrying out the businesses, saying that last week, sea pirates stole four outboard engines from fishermen in the waterways.

He lamented that the only cottage hospital in Ibeno was nothing to write home  about, as there were no doctors, nurses to attend to patients and equipment for use in the health facility.

“We are pleading with Gov. Emmanuel and Federal Government to step into the matter and help Ibeno community”, he said.

Reacting, Commissioner for Information and Strategy, Iniobong Ememobong promised  that  the state government would look into their  griviances as the government has   not abandoned Eket/ Ibeno road.

NUPENG, PENGASSAN direct members in Chevron to shut down operations