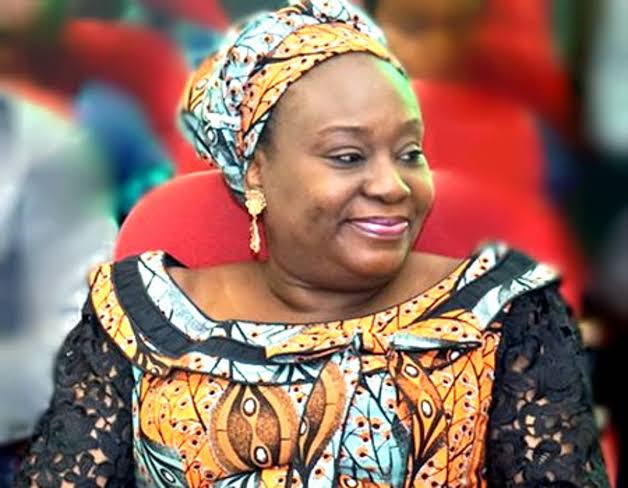 The Federal Government has notified that it will stop the salaries of 720 civil servants who it said currently have “insufficient records” on the government’s centralised payroll system, the Integrated Personnel and Payroll Information System.

The notice was contained in a circular signed on behalf of the Head of the Civil Service of the Federation, Dr Folasade Yemi-Esan, by the Director, IPPIS-Service Wide Department, Mrs A. I. Attah.

A copy of the circular dated October 28, 2020, and marked HCSF/PS/CMO/IPPIS/1289/Vol. I. was obtained by journalists on Sunday

The circular, which was addressed to all permanent secretaries, Directors of Human Resources Management and all the affected officers, was titled: ‘Suspension of salary of employees with insufficient IPPIS Human Resource records’.

According to the circular, the 720 affected civil servants were given the grace of between October 30 and November 6, 2020, to perfect their records or have their salaries suspended with immediate effect.

The affected officers were directed to present documents such as their personal files at the point of entry into service and original copies of their credentials for final clearance of issues surrounding their dates of birth and dates of first appointment.

The circular read in part, “Respective MDAs are required to confirm the identity of the affected officers from their ministries through letters duly endorsed by the Director (HRM), otherwise they would not be attended to.”