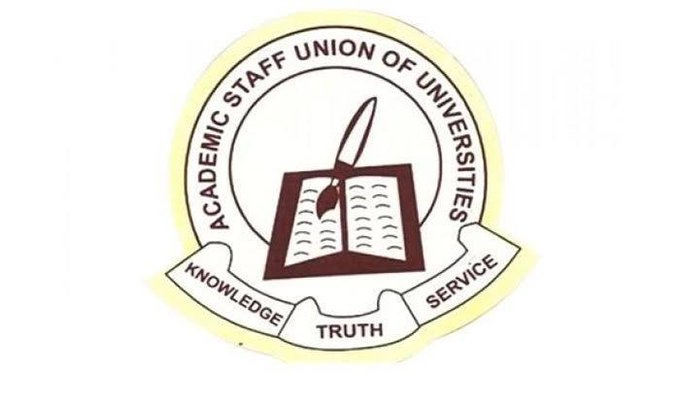 The Academic Staff Union of Universities (ASUU) has denied the report that it suspended its seven-month old ongoing strike, after meeting Federal Government on Thursday.

According to the union, the said report is a blatant falsehood.

The union said its negotiations with the federal government officials over all their differences with a view to finding a workable solution for normalcy to return to the nation’s public university were still ongoing in Abuja, the federal capital territory.

In addition, the union said reports on social media platforms that the Federal Government had released N30 billion for Earned Academic Allowance (EAA) is not also true and therefore should be disregarded by the public

The Lagos zonal coordinator of ASUU, who is a lecturer at the Federal University of Agriculture Abeokuta (FUNAAB), Profesor Olusiji Sowande, told Nigerian Tribune that he was not aware of such strike suspension, noting that suspension or calling off of industrial action by ASUU had a procedure.

The chairman of ASUU at University of Lagos (UNILAG), Akoka, Dr Dele Ashiru, also said it was only the National Executive Council (NEC) of the union that had the constitutional power to suspend or call off the strike which must also be subjected to the congress.

According to him, the ASUU president had no unilateral power to suspend or call off strike as the occupier of the office was not the one (but the congress) that declared the strike in the first instance.

“So, ASUU is not Nigerian Labour Congress (NLC) that goes to meetings and takes decisions that concern all members right at the venue of the meeting without tabling such before the NEC, let alone the congress, “ he stressed.

Ashiru explained further that whatever the Federal Government put on the negotiation table with ASUU representatives at the meeting would still be referred to the congress of the various branches before final decision would be taken.

He said the N30 billion that the federal government said it would pay as earned allowances was a promise due for payment next January.

He said government and the society were not being fair to the lecturers, saying “no professor in Nigeria earns up to N500,000 as salary monthly while a political office holder earns as much as over N10 million monthly.