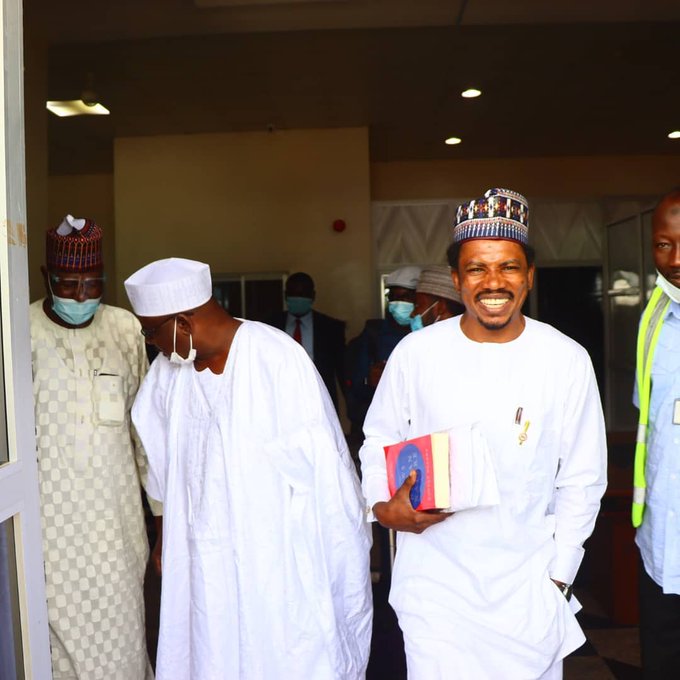 Nigerian Senator Elisha Abbo has filed an appeal against the Federal High Court judgement ordering him to pay N50 million to Osimibibra Warmate whom he savagely assaulted in 2019.

The Senator Thursday in his appeal said the case was a simple assault, and the N50 million award was excessive.

NewsWireNGR recalls that a Federal High Court in Maitama Abuja had on September 28 awarded N50 million damages against Senator Elisha Abbo for his violent assault of Osimibibra Warmate inside a sex toy shop in 2019.

Nelson Onuoha, a member of the team of lawyers that filed a civil suit against the lawmaker, disclosed to newsmen..

The video showed the senator physically assaulting the woman, whom he accused of insulting him by calling him “a drunk”. A policeman, who stood by, did nothing to protect the victim.

A criminal case against the lawmaker was earlier this year dismissed by a Chief Magistrates Court citing insufficient evidence and failure of prosecution to prove its case.

The Senate committee that investigated the incident submitted its report last October, but the report has not been considered because the case was in court.