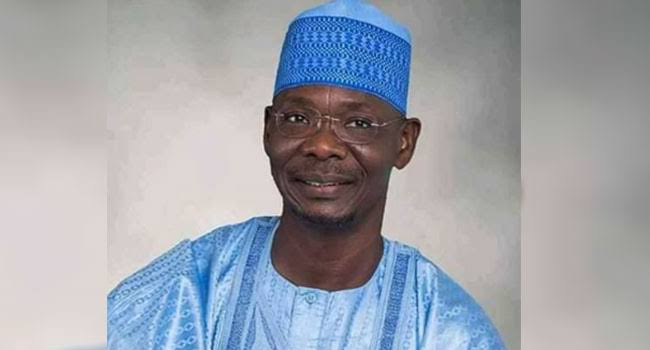 The Nigerian Army has commended Nasarawa government’s decision to construct an access road through the Kenyehu Uttu Forest and contiguous hills in Toto Local Government Area.

Daily Trust Newspaper reports that the road is expected to break up the remote area that’s been used as hideouts by the terrorist group Darul Salam.

The acting director of Army public relations Col Sagir Musa said in a statement that opening up access into such remote and isolated areas, with attendant infrastructural development,  will not only bring governance closer to the people but also enhance the security of the area.

It also wants Nasarawa to open up road leading from Umaisha to Adaosun and Sardauna to Uttu.

Kogi is to open up road from Road Uguma- Kpokpobili – Uttu – Igwapati – Uttu in Nasarawa and Kogi States respectively.

“This if done will ease and enhance the operation of security agencies in the area which will bring succour to the law-abiding citizens in the areas,” the statement added.

Uttu forest was the scene of a clearance operation on September 20 by the 4 Special Forces Command of the Nigerian Army which is based in Doma, Nasarawa State.

It identified terrorist hideouts in the area.

Some 778 family members of suspected terrorists and bandits consisting mostly women and children were rescued by troops.

Several suspected terrorists were neutralized and large cache of arms and ammunition recovered from the criminals.

Ondo 2020: No VIP will be permitted to move with security aides – IGP