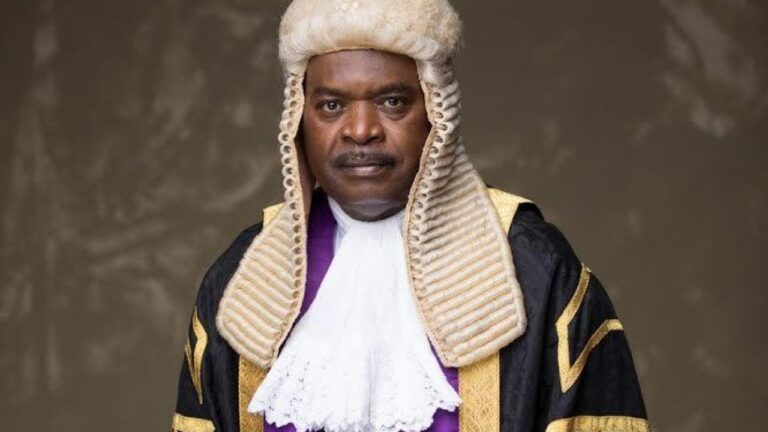 Ishaq Usman Bello, chief judge of the federal capital territory (FCT) high court, may not be selected as judge at the International Criminal Court (ICC).

Justice Ishaq Bello, the only Nigerian nominated for election to the International Criminal Court (ICC) jury in 2020, may have fluffed the country’s chances after a poor performance in the assessment exercise.

The ICC, headquartered in The Hague, Netherlands, prosecutes international crimes, crimes against humanity, war crimes, genocide, and aggression by nationals of the 123-member countries.

President Muhammadu Buhari had in June nominated Mr Bello, the Chief Judge of the FCT High Court, for the contest. He was among the 20 nominated for the election scheduled for the 19th session of the assembly of states parties.

However, in a report of the advisory committee on the nomination of judges, the ICC said Bello lacked knowledge of the workings of the court.

For candidates to be elected, they must garner two-thirds of the votes from the state parties.

As contained in the statement of nomination submitted to ICC, Mr Bello has served as a magistrate, legal adviser, deputy Chief Registrar of the Supreme Court of Nigeria), judge and acting chief judge.

More so, he had served on several bar and bench committees before his appointment as a member of the National Judicial Council (NJC).

“He has also held high-level positions, including chairing election petition tribunals and Presidential Committee on Prison Reforms and Decongestion (PCRD), among others. He is very familiar with the workings of the court, having led numerous Nigerian delegations to various international fora.