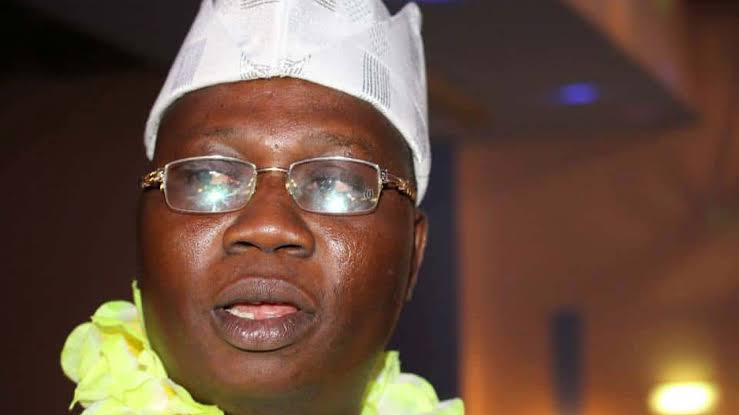 The Igbo and the Yoruba share the affinity of interest. Their political goals are analogous. They both seek jurisdiction over their space and resources, and desire to be master-planners of their own political future. The two groups long not for territories outside their borders or nurse expansionist ambitions. They just want to live on the turf of their own terms and contrivance.

But why are the Igbo and the Yoruba at strife — politically? Why do they not agree essentially on the same things that form the core of their interest?

Well, I think the long history of distrust among the two groups foregrounds this uncanny parallel. My own late father instructed me in a version of how the Igbo-Yoruba relationship deteriorated in the 60s.

Really, most men in the south-east, who lived through the Nigeria-Biafra civil war and saw the ravages of hunger and the extirpation of thousands of lives, including children, have the liberty to be cynical about inter-group entente. The devastation was wanton and the pangs of perceived undercutting by other groups deep.

But I believe the actors on both verges of the war and those in the thick of the coup of January 1966 – preceding the horrendous conflict — operated in the consciousness of the zeitgeist – the mood of the time.

There is none blameless and there is none without guilt. Nothing justifies the barbarous murder of the leaders of the country, particularly of the north and the south-west, just as nothing rational underpins the decimation of about a million people in the south-east.

Again, the phenomenon of the civil war cannot be discounted, but must we remain defined by the incidents of that experience as a country? When are we going to turn the corner? I believe we need not glide through this misfortune of history; we must acknowledge it; talk about it, and most importantly, secure a date in our national calendar when we all will mourn our compatriots lost to violence by the caprices of men. And not just mourn, but re-covenant ourselves to the pursuit of peace, unity and progress of Nigeria. We must never slither into the alleys of our bloody past.

Also, with the understanding that there are no heroes and villains in the unfortunate events of the past, the Igbo and the Yoruba must warm into a congress of mutual support as regards their interest in Nigeria. There is no bar too tall to scale, if both groups agree to work together. I am optimistic that the day the Igbo and the Yoruba hold each other’s hands, the current trajectory of the country will change for good.

Really, there is a lot the Igbo and the Yoruba have in common – beyond a past of distrust. I wrote on this previously. A section is reproduced here.

The Yoruba and the Igbo share a lot more than similar mythic origins. They are the oldest inhabitants of the areas they live in. In other words, the Yoruba and the Igbo are indigenous to the geographical area called “Nigeria”. And it has also been argued that both groups are of a singular ancestry.

The two groups have had established trade-links dating to the period before contact with the first Europeans. And they are known to share passion for industry; are convivial, accommodating and peace loving.

Also, there is no documented history of war between the Igbo and the Yoruba despite occupying the same “southern hemisphere”. In the pre-colonial times, wars among kingdoms and natives were common, but there appears to be no recorded incident of battle between the clans and kingdoms of the two groups.

In language, they are both of the Kwa-group Niger-Congo origin. The similarities between the Yoruba and the Igbo language are remarkable, if not uncanny, which point to an identical fount.

On Wednesday, the Indigenous People of Biafra (IPOB), the proscribed group, announced they were joining Oduduwa Republic agitators, their “brethren” (IPOB’s exact word), to declare a sit-at-home protest for October 1. I was flummoxed by that gesture. Inasmuch as I do not accede to the secessionist agenda — I believe the Igbo can realise their full potential in a devolved entity – it is extraordinary coming from a group of which leader in the past hued the Yoruba in a brushstroke of absurdities.

So, if diametrically opposite “belligerent” groups can cast aside their mudsling for an accord to pursue a mutually beneficial goal, why are sanctioned socio-cultural and political groups not working together for a common purpose – particularly Ohanaeze and Afenifere – and even Arewa Elders Forum?

Why are the Igbo and the Yoruba, the oldest residents of the area called Nigeria, not concerting politically to realise their interest? I believe the progress of Nigeria rests on both groups agreeing and cross-pollinating individual interest.

There is nothing stopping these two if they put their hands on the ploughshare of brotherhood. They were meant to be.

Fredrick Nwabufo is a writer and journalist
Twitter: @FredrickNwabufo

Fredrick Nwabufo: Nigeria at 60- The colonialists never left; they are Nigerian politicians

UN at 75: Southern Kaduna And The Responsibility To Protect