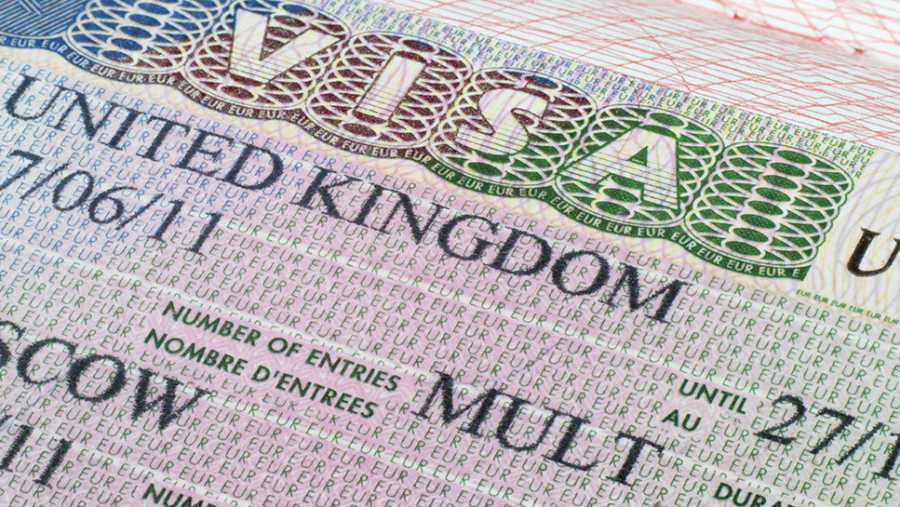 The United Kingdom yesterday said it would deploy observers in Edo and Ondo States to monitor the governorship elections, and threatened sanction, including a travel ban to the United Kingdom, against sponsors of violence in the two elections.

NewsWireNGR recalls that the American government had imposed visa restrictions on some Nigerians for undermining electoral processes in the elections.

According to Morgan Ortagus, spokesperson for the U.S. Department of State, the decision also targets those accused of working to undermine the November 2019 governorship polls in Kogi and Bayelsa.

The UK said the British High Commissioner to Nigeria, Catriona Laing, had met with the leaders of the ruling All Progressives Congress (APC) and the main opposition, the Peoples Democratic Party (PDP).

The decisions of the UK Government were contained in a statement issued yesterday in Abuja by the High Commission to Nigeria.

The statement said: “As a friend and partner of Nigeria, we are closely following the lead up to the off-cycle governorship elections in Edo and Ondo states scheduled for September 19 and October 10, respectively.

“These elections are important, both as an essential element of effective governance within both states and an indicator of the strength of Nigeria’s democratic institutions.

“Our High Commissioner to Nigeria, Catriona Laing, has held meetings with leaders of the two main political parties, the APC and PDP.

“The discussions focused on the need for the parties’ leaders to prevail on supporters to avoid violence before and after the elections and we welcome the Edo candidates’ signatures of the National Peace Committee and INEC convened a peace accord yesterday.

“We will be deploying observation missions to both the Edo and Ondo elections and supporting civil society led observation.

“The UK takes a strong stand against election-related violence and, just as we did in the general election in 2019, will continue to take action against individuals we identify as being responsible for violence during the elections.

“The UK will continue to provide support and engagement as we move towards these elections. We urge INEC, the Police and all other agencies involved to work together to deliver free, fair and credible elections.”