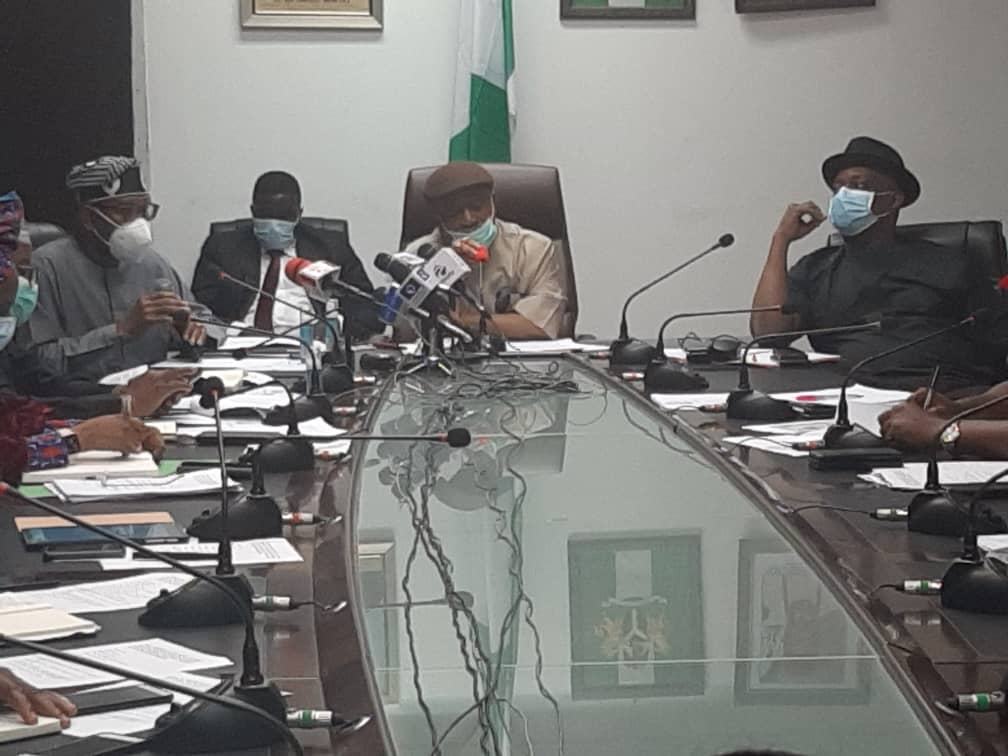 The National Association of Resident doctors has suspended the nationwide strike its members embarked upon to demand theimplementation of the agreement it reached with the federal government.

The suspension of the strike is coming few minutes the minister of Labour and Employment, Chris Ngige threatened that the federal government will invoke ‘no work no pay’ policy of the doctors failed to call off the strike today.

The doctors started the nationwide strike on Monday over what they called failure of the federal government to honour agreement reached.

Both parties had been locked in negotiations to resolve issues that led to the declaration of a nationwide strike on Monday.

Some of the issues revolved around the provision of group life insurance for doctors and other Health Care Workers, payment of death-in-service benefit to next of kin/beneficiaries, Universal implementation of the Medical Residency Training Act in all Federal and State, immediate review of the Hazard Allowance of Health Care Workers and payment of the Covid-19 Inducement Allowance

Related Topics:Resident doctors
Up Next

Resident doctors reach an agreement with Federal Government, set to call off strike