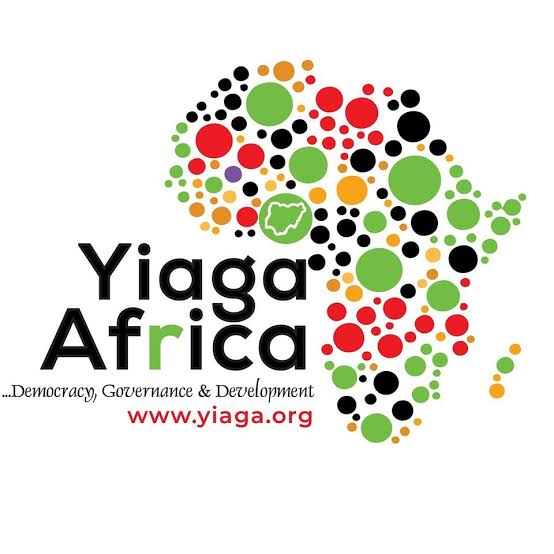 Yiaga Africa, a civil society organisation, on Wednesday called on the Independent National Electoral Commission (INEC), to ensure that polling officials undergo COVID-19 tests before and after the Edo elections.

Itodo said that Yiaga Africa conducted a survey ahead of the Sept. 19, governorship elections in Edo to gauge residents’ opinions on the impact of COVI9-19 pandemic, the campaign environment and credibility of the elections.

He said that the report summarised some of its findings from the survey and made recommendations for promoting the credibility of the upcoming elections.

“Approximately 68 per cent respondents support INEC’s decision to hold Nigeria’s first off-cycle governorship elections during the COVID-19 pandemic, while 42 per cent remain concerned that voters and election officials may contract the virus on election-day.

“Respondents are evenly split on INEC’s effectiveness in communicating the new COVID-19 voting guidelines, 27 per cent of those surveyed report having been exposed to information about COVID-19 voting procedures from political parties and candidates.

“Based on the results from the pre-election survey, Yiaga Africa recommends that INEC, Presidential Task Force and State Task Force on COVID-19 should ensure strict compliance with INEC policy on voting amidst COVID-19 and other health safety protocols.

“Polling officials should be required to undergo COVID-19 tests before and after the election.
“Public engagement on new health protocols and Voters’ Code of Conduct should be intensified across LGAs and communities,’’ he said.

Itodo said that 56 per cent of survey respondents expressed major concerns on violence carried out by political parties and 48 per cent also on security officials during the elections.

He said that with few days to the governorship elections, approximately one-in-10 respondents have directly experienced violence and intimidation related to the elections.

Itodo added that over one-third have heard political candidates using hate speech on the campaign trail.

He said that 56 per cent of those surveyed were worried about the widespread practice of trading money and other material benefits for votes, while so far, four per cent personally experienced vote buying.

The director said given the pervasive threat to safety and security in the Edo election, YIAGA Africa urged the Federal and State governments to desist from partisan use of police and security forces to manipulate the electoral process.

Itodo urged security agencies to neutralise existing security threats in Edo to enable voters to exercise their constitutional rights of voting in a peaceful and secured environment.

He said that more proactive and pre-emptive interventions such as peace meetings, peace accords, curtailment of proliferation and use of firearms and other weapons, appropriate sanctions for those implicated in thuggery and violence should be taken.

“If caution is not exercised, the outcome of the Sept. 19, governorship polls may be determined by violence not voters.
“ Lastly, INEC should take concrete steps to address the perceptions of lack of independence, impartiality and professionalism through proactive and timely disclosure of election-related information.
“Effective management of election logistics; consistent application of electoral guidelines and lastly, transparent collation and transmission of election results should be ensured,’’ he said

Itodo said that political standoff has led to a politically charged campaign period and many fear that as the election drew nearer, opposing camps would engage in violence and vote rigging in order to win the election.

He said that it was with these issues in mind that Yiaga Africa decided to conduct a pre-election survey in Edo to promote sustainable democracy and development in Nigeria and Africa.

Itodo urged politicians to promote issue-based campaigns adding that political parties and candidates should subject themselves to public scrutiny on their campaign manifestos through debates, town halls meetings and direct public engagement.

Itodo urged voters to exhibit a high sense of responsibility by complying with health safety guidelines before, during and after the election.

This, he said would reduce the prevalence rate of COVID-19 infections in the state.

Related Topics:YIAGA Africa
Up Next