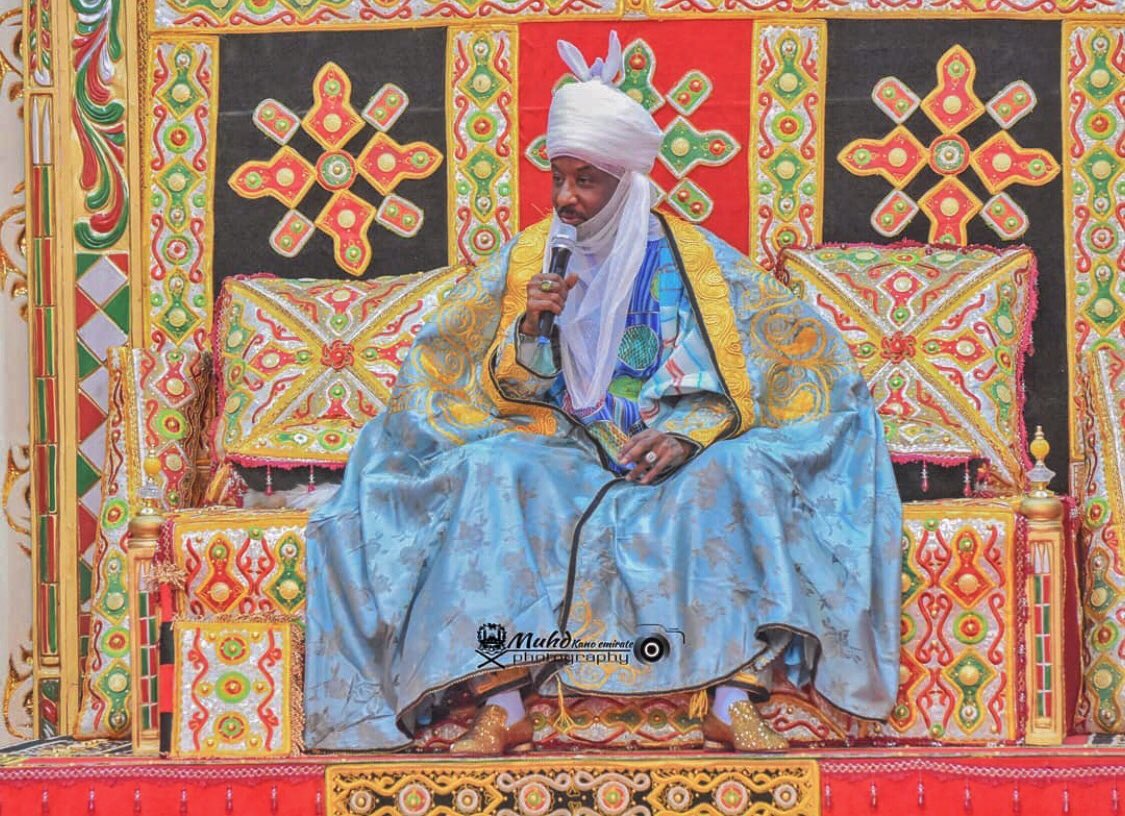 Former Emir of Kano, Muhammad Sanusi II, has said the ongoing economic restructuring being carried out by the federal government including the removal of fuel subsidy, was the right thing to do.

During an interview on Arise TV on Friday, Sanusi said “Some of the recent measures announced, the measures borrowed from the IMF, the elimination of fuel subsidy, painful as those are, are the necessary adjustments we need to make in order to improve the revenue profile of the government.

“We now have improved transparency at the NNPC.

“I heard that the NNPC has remitted almost N2 trillion to the Federation Account which is much more than in ages.

“Just improving the transparency in the oil sector for example, it has its relative impact on government revenues.”

The federal government recently removed oil subsidy which means the price of petroleum products are being determined by market conditions, with the recent fuel price rising above N151 per litre, while the government also increased  electricity tariff within the week.

Sanusi however advised the government to check spending.

“The government should look at the quality of spending and ensure it is directed to the very bottom of the pyramid (masses),” he said.